As we saw at “The Ultimate Thrill Ride” WrestleMania 33, “The Phenom” The Undertaker faced “The Big Dog” Roman Reigns in the main event of WrestleMania 33.

This ended up being The Deadman’s 4th WrestleMania main event and sadly his final match as well.

Reigns defeated Undertaker after hitting multiple spears and despite going into this match hurt, Taker showed his heart and took many big bumps, including a Spear through the announce table.

After the match was over, The Undertaker was shown with his coat and hat on again and he then took off his gloves, coat and hat and signaled that his legendary career is officially over.

The Undertaker then went to ringside, kissed his wife & former WWE Diva Michelle McCool, and left to a huge standing ovation from the crowd for arguably the greatest of all time!

This was The Undertaker’s record 25th WrestleMania match and his record now stands at 23-2. 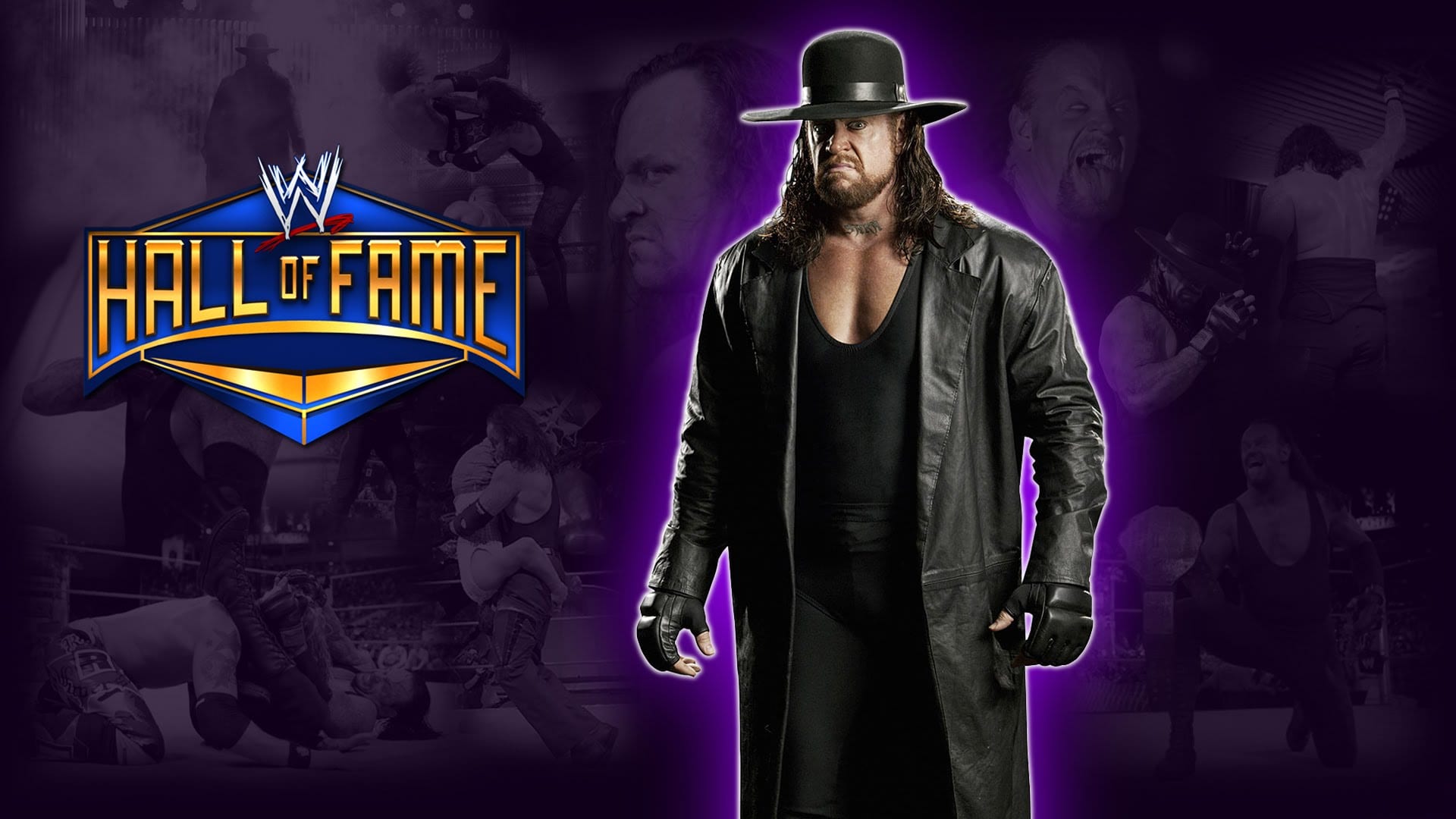 Word going on now is that The Undertaker will be inducted into the WWE Hall of Fame Class of 2018 (during the WrestleMania 34 weekend) and will be the headliner for his class.