#3 Unmatched Presence In The Ring & Master of Ring Psychology

While it’s true that The Undertaker can’t do half of the moves that he used to do back in the day, but he’s by far THE single greatest and most successful gimmick in the history of Professional Wrestling. He doesn’t need to do 20 moves in a match (like most of the wrestlers nowadays do) and even a single change of expression on his face changes the whole aura of the arena and makes it a big fight feel every single time! 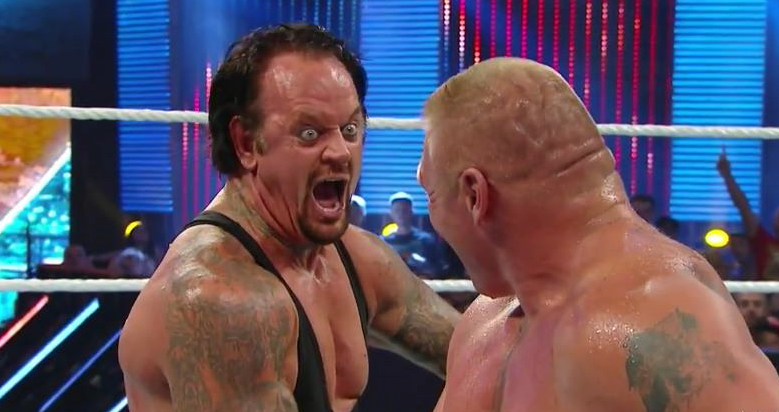 The Undertaker has an unmatched presence in the ring and is a master of ring psychology, which means he can make a match interesting and draw the crowd’s emotion despite being limited in the ring due to age & other factors.