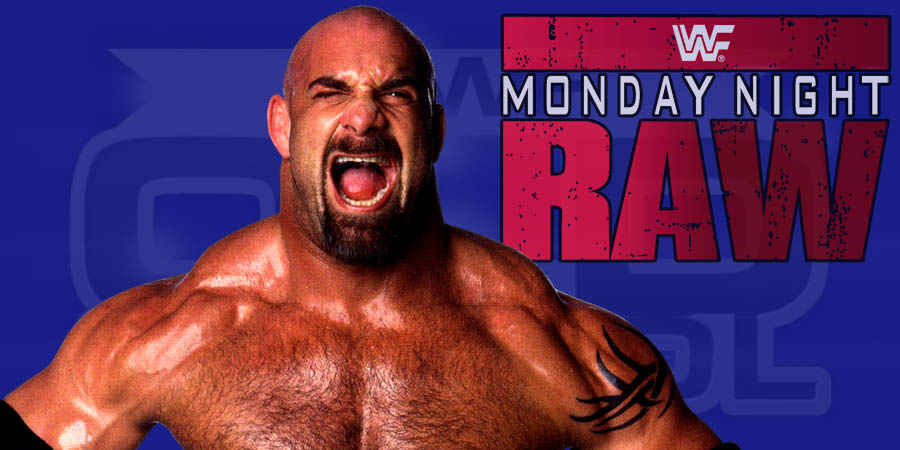 It was announced on tonight’s episode of Raw that Cesaro & Sheamus will defend the Raw Tag Team Titles against Luke Gallows & Karl Anderson on the Kickoff show of Royal Rumble 2017. It should be noted that two referees will officiate this match.

Later in the night, it was announced that the WWE Universal Title match at Royal Rumble 2017 will be a No DQ match. Sasha Banks vs. Nia Jax was also announced for the Kickoff show.

Below is the updated match card for this Sunday’s Royal Rumble 2017 PPV:

– The Royal Rumble Match (Goldberg, The Undertaker & Brock Lesnar will be a part of the match)

– No Disqualification match for the WWE Universal Championship: Kevin Owens (c) vs. Roman Reigns (United States Champion Chris Jericho will be suspended above the ring in a Shark cage).