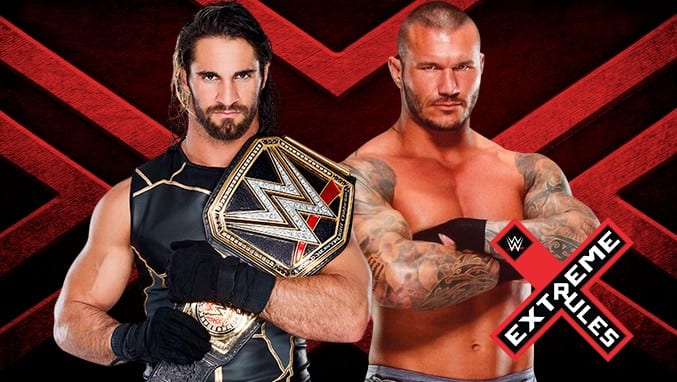 Coming out of this week’s SmackDown tapings, 2 more matches have been made official for Extreme Rules 2015. One of them is a Last Man Standing match between Big Show & Roman Reigns, while the other one is a “Kiss my Ass” match between Sheamus & Dolph Ziggler.

The “Kiss my ass” match happened back in the Attitude Era at SummerSlam 1999 between The Rock & “Mr.Ass” Billy Gunn, which was won by The Rock. As a result of this, Rock rubbed Billy’s face on a fat woman’s butt.

Below is the updated Extreme Rules 2015 match card: