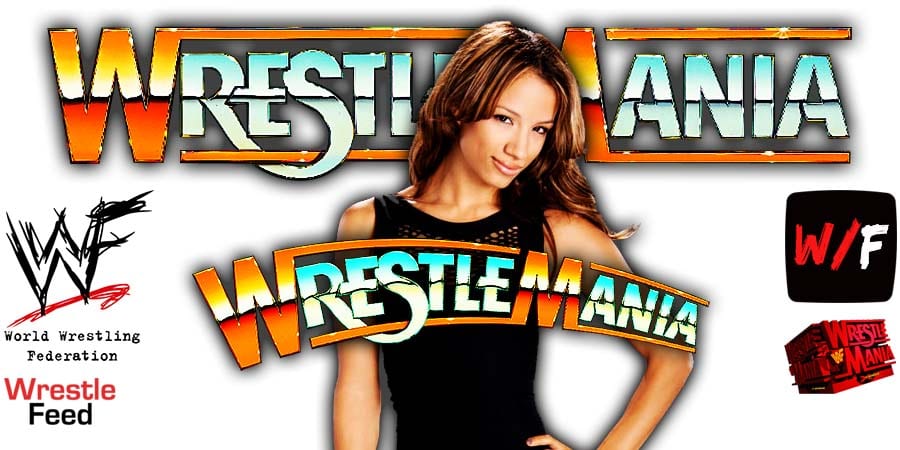 Sasha was seen smiling and being happy for Bianca’s big win after their match and you can watch it below:

On this day in Pro Wrestling history on April 11, 1993, the World Wrestling Federation aired ‘UK Rampage 1993’ LIVE on Sky Sports from the Sheffield Arena in Sheffield, England.

This was the 4th and final “UK Rampage” event the WWF aired on british television between 1989 and 1993.