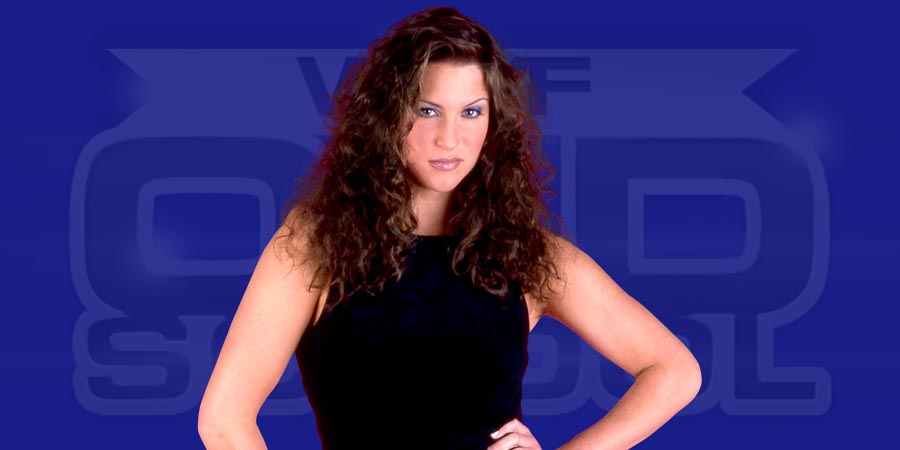 – On the post-FastLane 2017 episode of Raw, Chris Jericho challenged Kevin Owens to a match at WrestleMania 33. However, Owens wanted the United States Championship on the line and Y2J accepted.

You can watch the segment between Jericho & Owens on Raw below:

– During Stephanie McMahon’s segment on Raw, “CM Punk” chants started and Steph once again shut the Chicago crowd down by saying:

Last time when Raw was in Chicago, same chants started during Stephanie’s promo and that led her to taking a shot at Punk’s UFC debut and immediately shut the crowd up:

“If you could keep that up for 2 minutes and 15 seconds, you’d last one second longer than Punk did.”