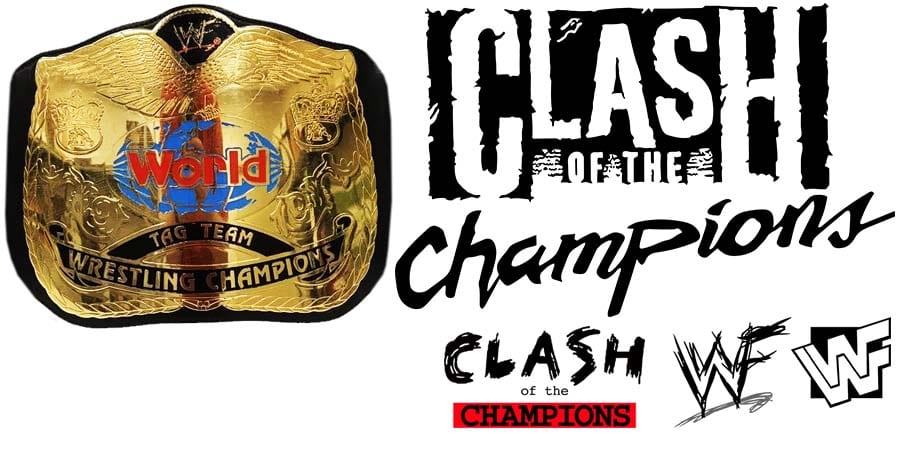 • Update On Angel Garza’s Injury From Clash Of Champions

The match ended when Andrade was pinned by Angelo Dawkins, which was not the ending originally planned.

This happened due to Angel Garza’s injury, who probably injured himself while hitting a Spanish Fly during the match. The referee threw the X-sign to signify his injury.

You can check out the referee throwing the X-sign after Garza was struggling below:

PWInsider is reporting that Garza suffered a hip injury, and not a leg injury as initially believed. It doesn’t seem to be too serious.

However, nothing is confirmed as of yet and Garza’s status is still unclear. 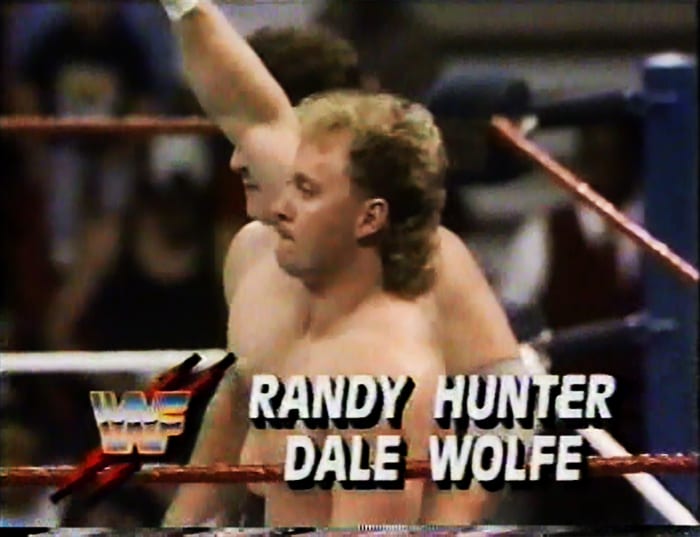 This episode was pre-taped from the Universal Studios in Orlando, Florida and featured matches, interviews & storyline segments on the road to the ‘WCW Halloween Havoc 1998’ PPV.