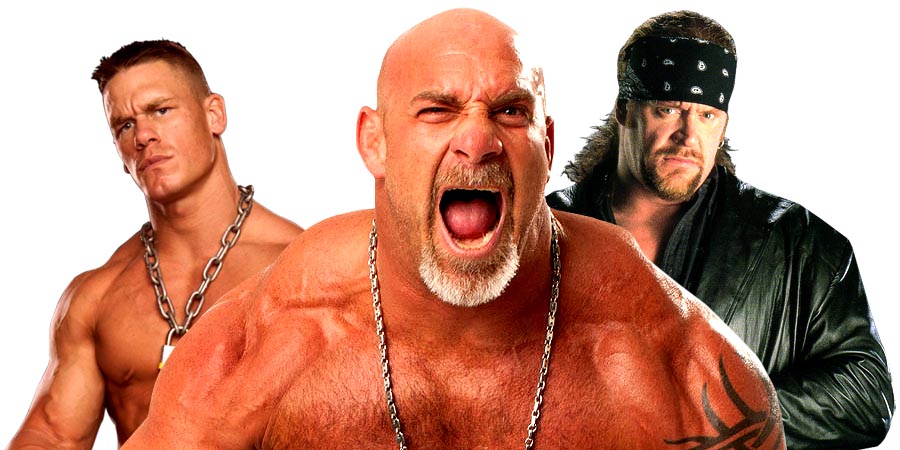 As we have noted before, The Undertaker & Goldberg are on the list of wrestlers that won’t be wrestling at WWE Crown Jewel 2019 PPV later this month.

According to the Wrestling Observer, WWE is making a change regarding how to use their top part-timers.

It is being reported that names like The Undertaker, Goldberg and John Cena will now be used on “as needed” basis.

This means if a major event is coming up, it doesn’t necessarily mean that WWE will use the above stated names (for example: WWE didn’t use The Undertaker at WrestleMania 35 because the event was sold out, but they used Taker to sell out the Extreme Rules 2019 PPV because it was struggling in ticket sales).

However, it looks like WWE Hall of Famer Goldberg will be making the most appearances out of the above stated names because RAW Executive Director Paul Heyman is big on him and is interested in using him multiple times a year.