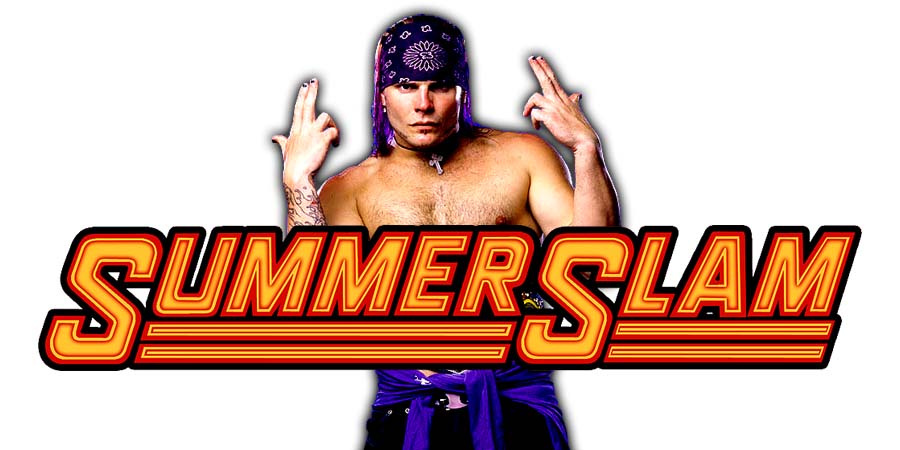 During a recent interview with Justin Barrasso of Sports Illustrated, WWE Hall of Famer Jake “The Snake” Roberts talked about the problems with the young talent in today’s pro wrestling, why his feud with Hulk Hogan was nixed and more.

On the problems with the young talent in today’s pro wrestling:

“That’s what I don’t get about the young talent today. So many matches are the same. Don’t they get bored? It’s ridiculous what they waste, and they don’t even know they’re wasting it. I blame that on the new way of wrestling; if you come up now, you can be in the main event within a year. In my day, you had to learn. We had the territories that forced us to constantly grow and change.

On why his feud with Hulk Hogan was nixed:

“Vince had spent millions and millions of dollars to make this animal and have all this product ready to sell on Hogan. They weren’t going to waste money. So when the people started cheering me over Hogan, they said, ‘Oh hell no, we can’t have that.’

They turned me babyface and started beating me every night, and that didn’t matter to me because winning and losing don’t mean a damn thing. It’s a damn phony business, for crying out loud. You’ve got to entice the people and get over with your character. If this all depends on wins and losses, then only the Samoans will be left because they’ll beat everyone and everybody else will quit the business.”

Jeff Hardy lost his United States Championship against Shinsuke Nakamura at Extreme Rules 2018 this past Sunday. Hardy got his rematch on SmackDown Live this week but unfortunately, Randy Orton interrupted and assaulted him, costing Hardy his rematch.

As we previously reported, Jeff has been dealing with some minor injuries. He stopped using the Swanton Bomb at house shows and also lightened his schedule of live events.

Dave Meltzer noted on Wrestling Observer Radio that Jeff Hardy is not injured in the storyline so he can still work. There is a possibility of a triple threat match for the US Title taking place at SummerSlam 2018 which will include Jeff Hardy, Shinsuke Nakamura and Randy Orton.

Hopefully, Hardy takes wrestling easy for now as he’s banged up. However, Orton and Nakamura are in a good shape and will be good to go at SummerSlam 2018.