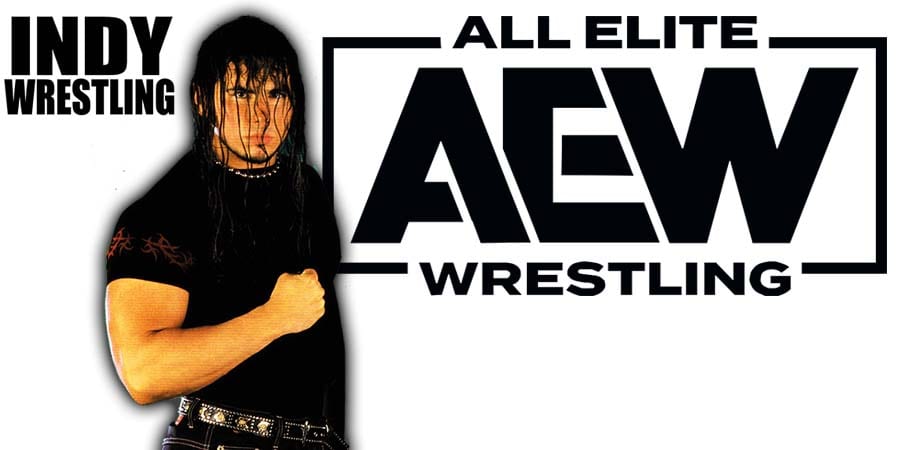 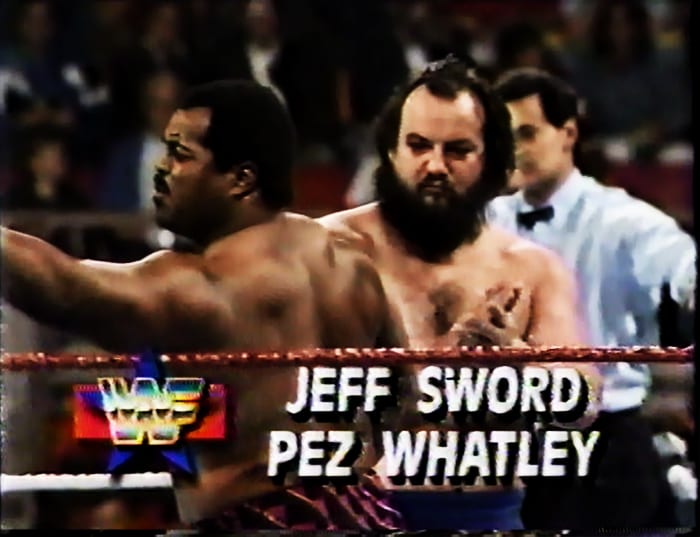 • Update On Matt Hardy After Being Taken To The Hospital

As we noted earlier, Matt Hardy’s wife, Reby, was very angry at what happened with Matt during tonight’s AEW All Out 2020 pay-per-view.

“Let me be absolutely f*cking clear.

There is NOTHING entertaining about a concussion. Shame on everyone in that goddamn building.”

Let me be absolutely fucking clear.
There is NOTHING entertaining about a concussion. Shame on everyone in that goddamn building. pic.twitter.com/ujdOU9Z60I

During the post-All Out media scrum, AEW President Tony Khan gave the following update on Matt’s status after he was taken to a hospital (courtesy of Ryan Satin):

“Tony said health and safety of performers is always the most important thing to AEW and noted that it looks like Matt is ok at this point.

Tony said he stopped the match after Matt took the fall, then sent the doctor to check on him. He was concerned Matt might be hurt, so he had them ring the bell. Then the doctor checked on Matt and cleared him.

Says doctor was not pressured into clearing Matt.

Tony said Matt Hardy came back after the match and passed concussion protocol and that the trip to the hospital was done as a precaution.

‘It was not something any of us enjoyed’.”

WATCH: Fan Taken Down For Going After Jon Moxley At AEW All Out: