In this article, we give an update on some of the sexual harassment accusations that took place in Professional Wrestling recently.

6. Jim Cornette Issues Detailed Response On Sexual Harassment Allegations Against Him & His Wife 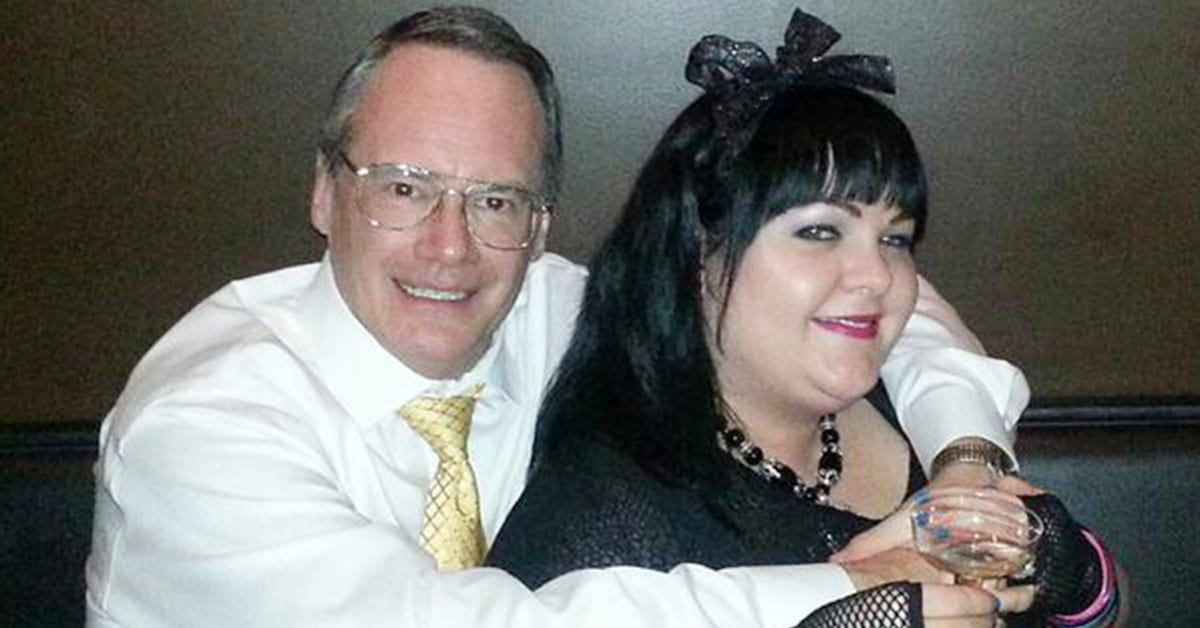 Jim Cornette and his wife Stacy Cornette were accused of asking wrestlers for sexual favours in return for Ohio Valley Wrestling contracts. Cornette denied any such claims while speaking on Jim Cornette’s Experience.

The only problem I had when it came to pushing talent was when they were telling me to push the talent that had never been in front of an audience before, that got a little unpalatable, but that had nothing to do with the accusations of which we speak.

You don’t think that these guys who became the most powerful wrestlers in the largest promotion in the world, especially during a period of time where John Lauranitis wanted to get rid of me, get me out of the way here at OVW, wouldn’t it have given him some help?

This wouldn’t have come up by now, as many f*ckin’ horrible things? Not one person that I ever supposedly made that offer at that time, ever privately, publicly stated it to anybody, etc.

I have never offered any wrestler, male or female, preferential treatment, a job a contract or push or anything else related to their employment or threatened the same or the opposite if they would or would not engage in ribald relations with me or my wife. No quid pro quo, not tit for tat as they say in some of these cases.

If you take out the manipulating people’s jobs accusations’ which we’ve just basically drawn and quartered as they say and illustrated was f*ckin’ ca-ca, what you’ve got left is I’ve been charged with having an interesting s*x life!

That was how it hurt me the worst cause of course, you know me I don’t have human feelings and I don’t give a sh*t of what people say, but I was indignant that people would say that I’ve monkeyed with my job or the business or other people’s jobs, but then it becomes ‘Oh my God, they’re crazed s*x maniacs’.”