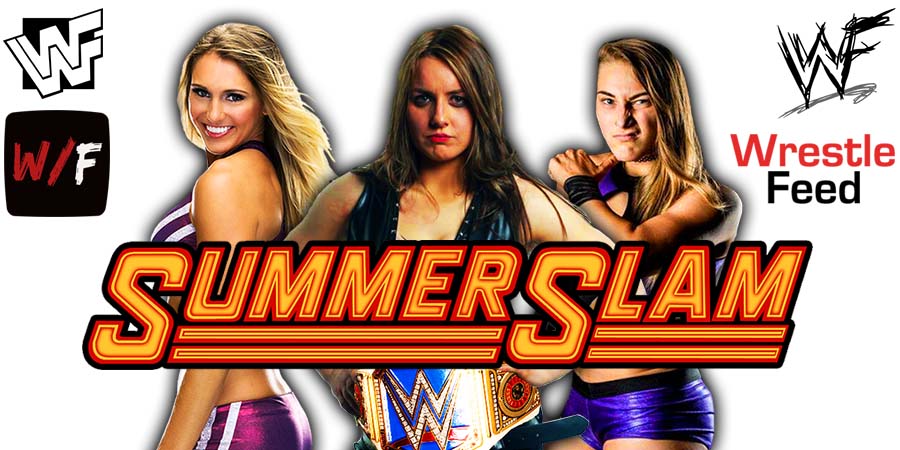 As we reported earlier, WWE Officials are concerned that they could be forced to move back to the ThunderDome setting in the coming weeks due to the current COVID-19 situation.

There’s also some doubt regarding SummerSlam’s status at the Allegiant Stadium on August 21.

Wrestlevotes is reporting the following about SummerSlam:

“Source says SummerSlam happening at Allegiant Stadium is still the plan, with the event being just 2 weeks out. WWE has had conversations with the city and venue, and as of this very moment, all things remain on track.”

The Mat Men Pro Wrestling podcast is reporting that WWE is working on a backup plan and is looking at various venues to run the shows from, if they have to return to the ThunderDome setting.

The following matches have been announced so far for SummerSlam 2021:

– The Berzerker vs. Ken Johnson

– The Mountie vs. Randy Thatcher

– The British Bulldog vs. Bob Bradley