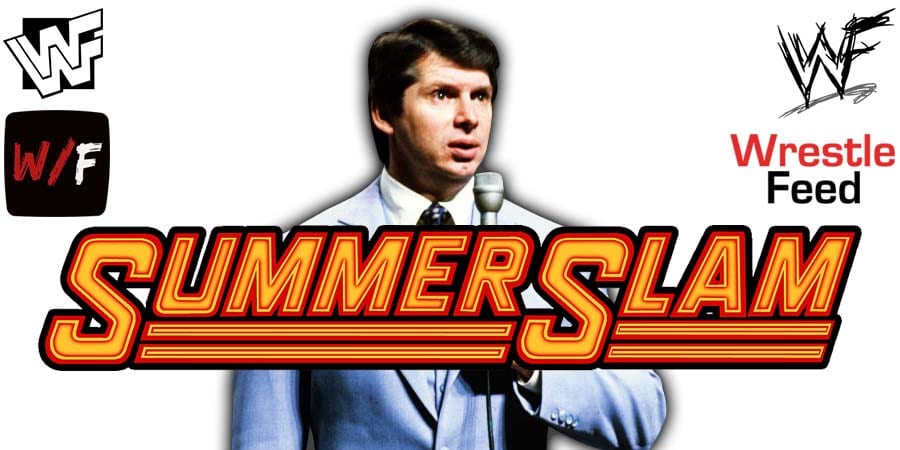 SummerSlam 2021 is currently scheduled to take place later this month on August 21 at the Allegiant Stadium in Paradise, Nevada.

According to a report from Bodyslam, WWE officials are worried that SummerSlam 2021 might get cancelled due to the COVID-19 situation.

WWE Officials think that mandates against large gatherings will result in SummerSlam not taking place at the Allegiant stadium.

Internal belief in WWE is that they’ll have to move back to the Performance Center, or set up the ThunderDome in an arena again within a couple of weeks.

Bodyslam’s source is reporting the following:

“SummerSlam can/will be cancelled. Additionally, the thought is that the company fully expects that they will not be on the road in 4 weeks time.”

The following matches have been announced so far for SummerSlam 2021:

In early 2000, Malenko joined Eddie Guerrero, Chris Benoit & Perry Saturn and together they left WCW and signed with the World Wrestling Federation, where they became known as The Radicalz.

He retired from active professional wrestling in 2001 and became a road agent for the WWF (later WWE), a job he did until April 2019.