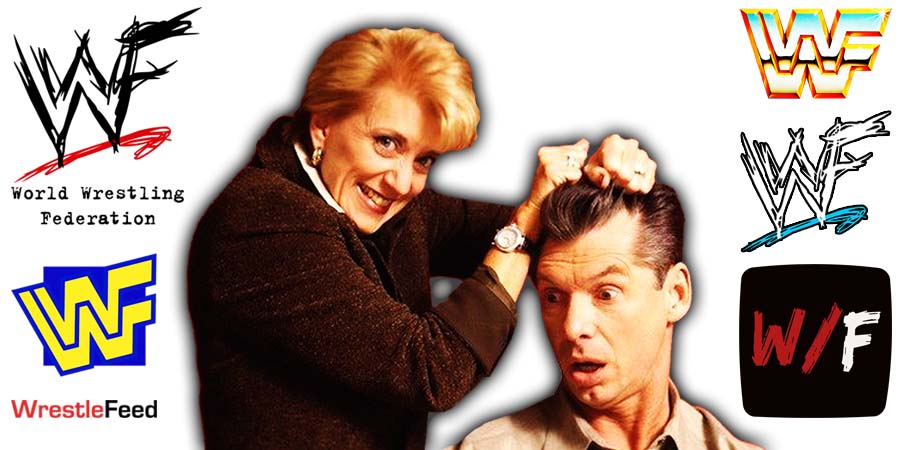 This ex-female employee was hired by WWE in 2019 as a paralegal. The January 2022 separation agreement doesn’t allow this ex-employee to discuss her relationship with Vince or disparage him (tap here for more information).

Some fans are wondering if Linda McMahon will publicly comment on this matter, while some fans think Linda doesn’t care.

According to the Wrestling Observer, Vince & Linda haven’t been together in years:

“Technically, they’re married. But they haven’t been together in a long, long time though.”

On this day in Pro Wrestling history on June 16, 1996, Ted Turner’s World Championship Wrestling aired ‘WCW The Great American Bash 1996’ LIVE on PPV from the Baltimore Arena in Baltimore, Maryland.