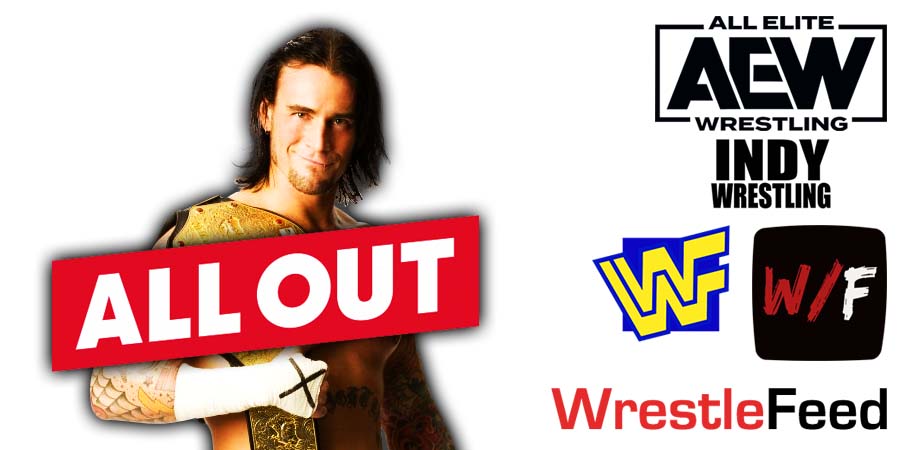 As seen in the main event of last night’s AEW Double Or Nothing 2022 pay-per-view, CM Punk defeated Jon Moxley to win back the AEW World Championship.

Steven Muehlhausen then reported that Punk got physical with Young Bucks:

“Sources: There was an altercation between CM Punk and The Young Bucks early Monday.

The Bucks confronted Punk about his comments at the scrum. It did get physical with Punk throwing punches at least one member of The Bucks.

A number intervened to separate everyone. More 2 come.”

Fightful later added that Nick Jackson of The Young Bucks got knocked out after AEW Producer & Punk’s friend Ace Steel threw a chair at him.

Steel also bit Kenny Omega and pulled his hair. For those who don’t know who Steel is, he appeared in a segment with Punk on last week’s Dynamite: 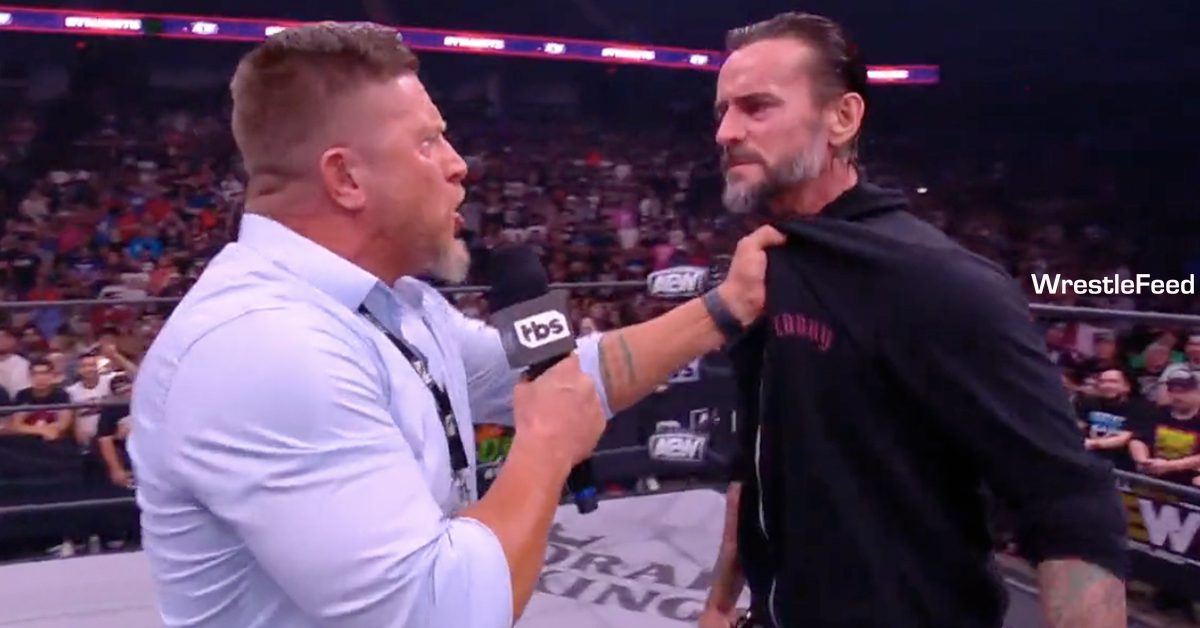 Also Read: WWE RAW Results From Tonight – Braun Strowman Reveals His Next Move, Another Wrestler Gets 1st Name Back