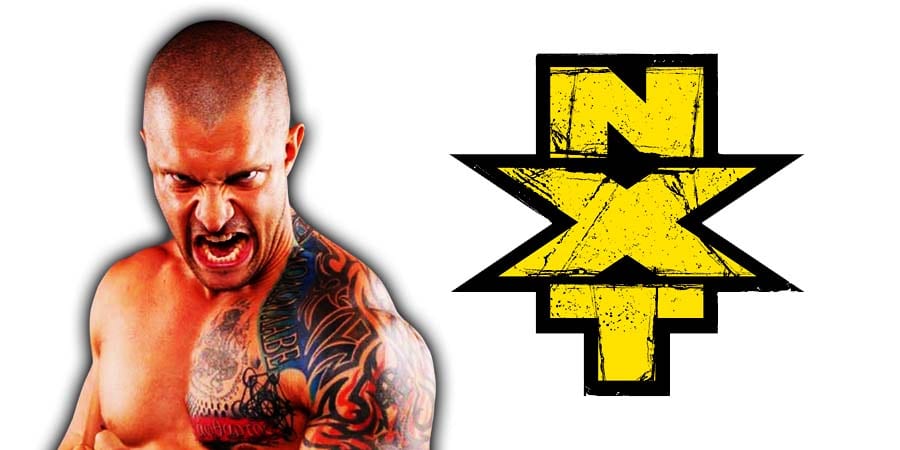 This episode featured matches, promos, highlights & storyline segments on the road to the ‘WWF In Your House 7: Good Friends, Better Enemies’ PPV, which took place later on the same day.

– Highlights Of Goldust vs. Savio Vega (From The Last Two Weeks On Raw)

– Promo By The Ultimate Warrior

– Highlights Of The British Bulldog vs. Jake Roberts (From Germany)

– The Ross Report: A Sit Down Interview w/ Jim Cornette

– Owen Hart vs. Fatu (From Superstars)

– Can We Talk With The Following Question: Do You Have Pets?

– Promo By Diesel Recorded (From Germany)

• Update On Who Suggested Killer Kross’ Name Change, Reason Behind It

The much anticipated debut of Karrion Kross finally took place a week ago on NXT. He didn’t debut as Killer Kross, but as Karrion Kross because the name “Killer” didn’t fit WWE’s TV-PG rating.

According to Fightful, the name change was suggested by Kross himself.

“Carrion” is a decaying animal and that fits his mystique well. There are also ties to Latin roots of carrying souls of the newly dead across the River Styx.

Below is what Fightful reported:

“We’re told the Karrion Kross name was Kross’ idea as opposed to WWE’s. ‘Carrion’ is the decaying flesh of dead animals, so FYI, there ya go.

There are also ties to Latin and Greek mythology and ‘Kharon’ in the name. Kharon was the ferryman of Hades who carried the souls of the newly deceased across the rivers Styx and Acheron.

Kross also has a tattoo of ‘Kheiron’ on his back.”