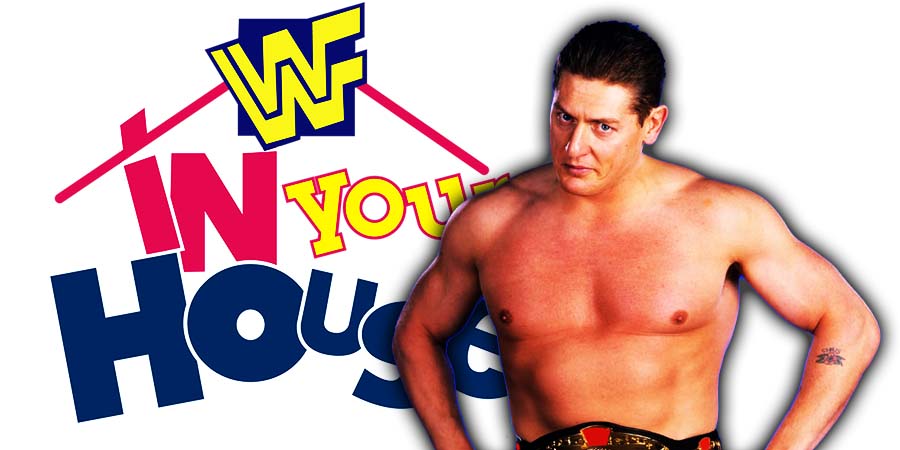 • Update On William Regal’s Status After NXT TakeOver: In Your House

As seen during the closing moments of tonight’s NXT TakeOver: In Your House, an interviewer asked NXT General Manager William Regal his thoughts on the show.

Here’s what Regal said before walking away:

“It’s been 7 years since I became the General manager of NXT and I’ve never seen so much bedlam. It’s complete madness. I think it’s time for a change.”

This began speculation that Regal has quit NXT and someone else will replace him as the NXT General Manager.

WWE has announced that Regal will appear on Tuesday’s episode of NXT to announce the change that he mentioned.

Also on this episode, Kushida will defend the NXT Cruiserweight Championship in an Open Challenge and the team of Tommaso Ciampa & Timothy Thatcher will take on Grizzled Young Veterans in a Tornado Tag Team Match.

.@RealKingRegal looks to bring change to #WWENXT and @KUSHIDA_0904 hosts a #Cruiserweight Title #OpenChallenge this Tuesday at 8/7c on @USA_Network. pic.twitter.com/ySSER0r85r

Tap here to read the complete results from tonight’s NXT TakeOver: In Your House.

On this day in Pro Wrestling history on June 13, 2004, World Wrestling Entertainment aired “WWE Bad Blood 2004” LIVE on PPV from the Nationwide Arena in Columbus, Ohio.

The official theme song music of this pay-per-view was the song “Sold Me” by the band Seether.