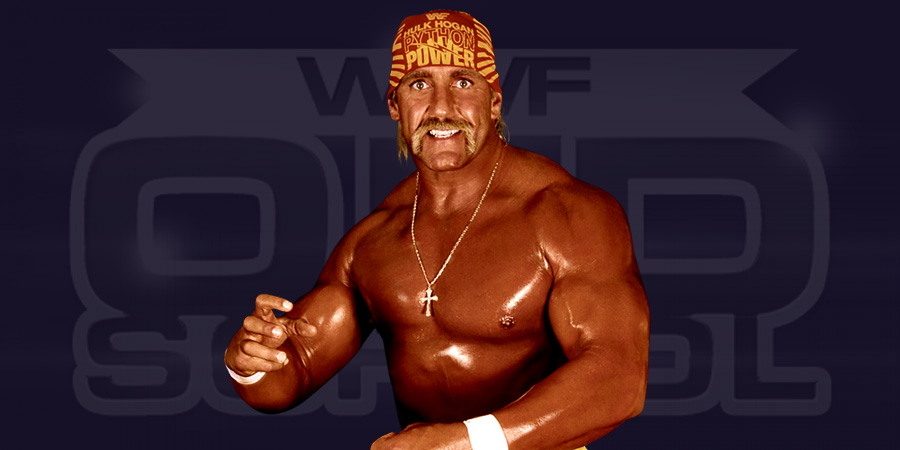 As we noted earlier, WWE Hall of Famer Hulk Hogan has been removed from all WWE project and it looks like he’s done with WWE.

The possible reason for this has to do with a tape featuring Hulk Hogan allegedly going on a racial tirade.

MediaTakeout.com is a website that claims they have heard a snippet from the alleged Hogan audio that caused this problem. They have heard the audio and called it “disgusting, there can be no doubt that Hulk Hogan is a racist.” They noted that the tape was found during Hulk Hogan’s lawsuit with Gawker.

It is being reported that the tape was sold to the National Enquirer and comes from a legal disposition. WWE officials have also heard the tape, according to MediaTakeout. WWE heard it on Thursday night and began distancing themselves from WWE Hall of Famer Hulk Hogan.

As we noted before, Hogan’s profile has been removed from WWE’s Alumni section of its website, all his merchandise has been removed from WWEShop.com & Hogan is no longer the judge on WWE Tough Enough. WWE Superstar Curtis Axel’s “AxelMania” gimmick has been dropped & his WWE.com profile has been changed to his original character. You can check it out by clicking here. Incase you didn’t know, AxelMania was a parody of Hulk Hogan.

In the storm I release control,God and his Universe will sail me where he wants me to be,one love. HH