16. JBL Says Shinsuke Nakamura Is Getting The Special Undertaker Treatment

On a recent edition of “Bring It To The Table” show on the WWE Network, Corey Graves & former WWE Champion JBL talked about “The Artist” Shinsuke Nakamura and his WWE Main Roster debut.

They talked about WWE saving Nakamura’s in-ring debut on the main roster for Backlash 2017 and JBL compared this to The Undertaker’s routine.

Below is what JBL had to say about this:

“Look, this Shinsuke Nakamura is that special. He is a special attraction and I guarantee you it is worth the wait. Wait until you see this guy perform in the ring. He is that unique. He is that good. But also, to me, you keep this guy special. It’s kind of like The Undertaker in the 2000s. You don’t want to see him every week! 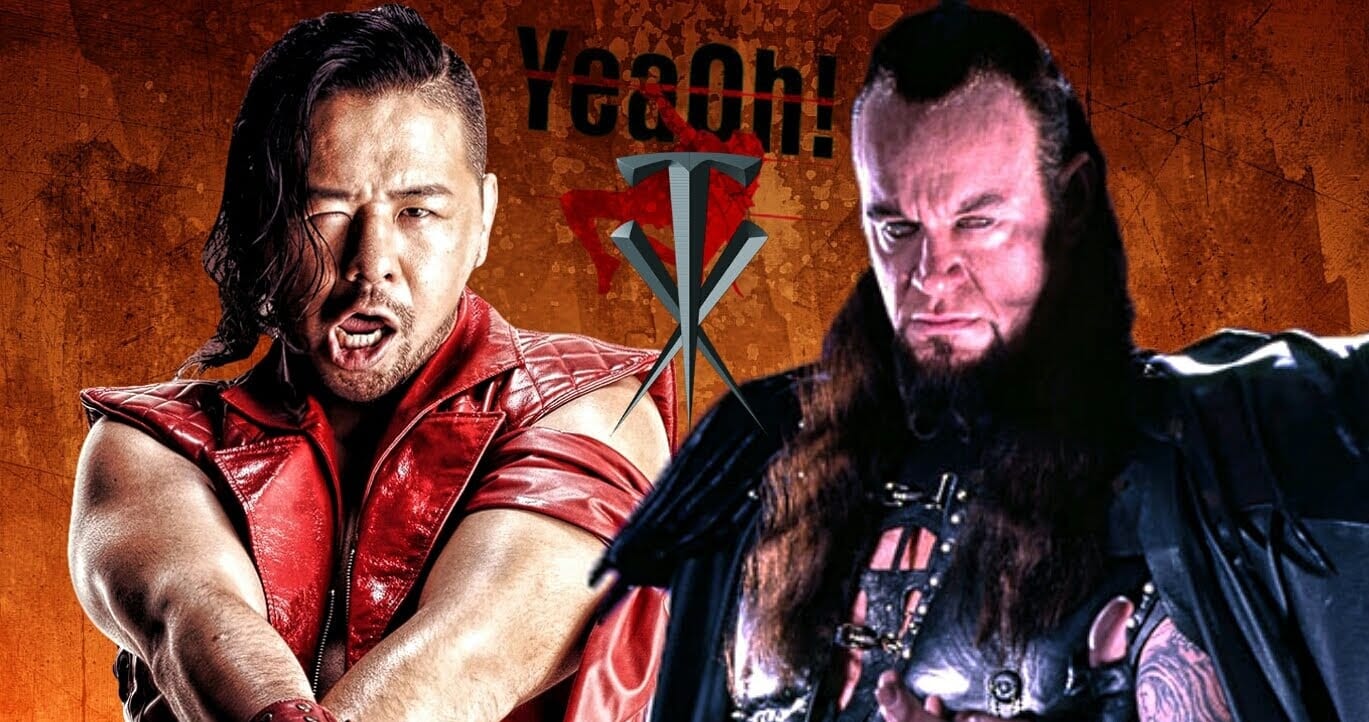 JBL says Shinsuke Nakamura is getting The Undertaker treatment

Fans would say, ‘yes’, ‘yes, I want to see Undertaker every week.’ But you keep it special. This guy is that different. He’s that good. He needs to be special.”