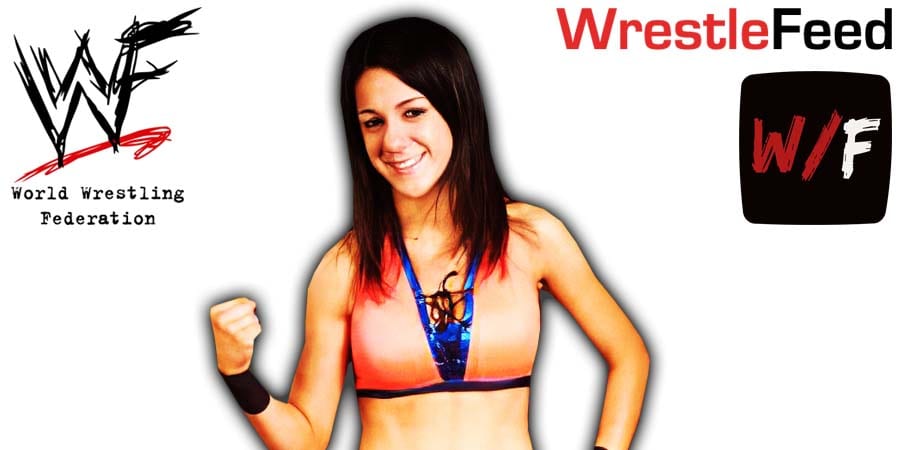 At first, Bayley noted on Twitter that the name of her stable is “CONTROL”.

However, a new trademark application filed by WWE suggests that the updated name of her stable is “Damage CTRL”.

Bayley, IYO & Dakota are scheduled to take on Bianca, Alexa Bliss & Asuka in a 6-woman tag team match at the Clash At The Castle premium live event in the UK on September 3rd.

3. The Cat vs. Disco Inferno