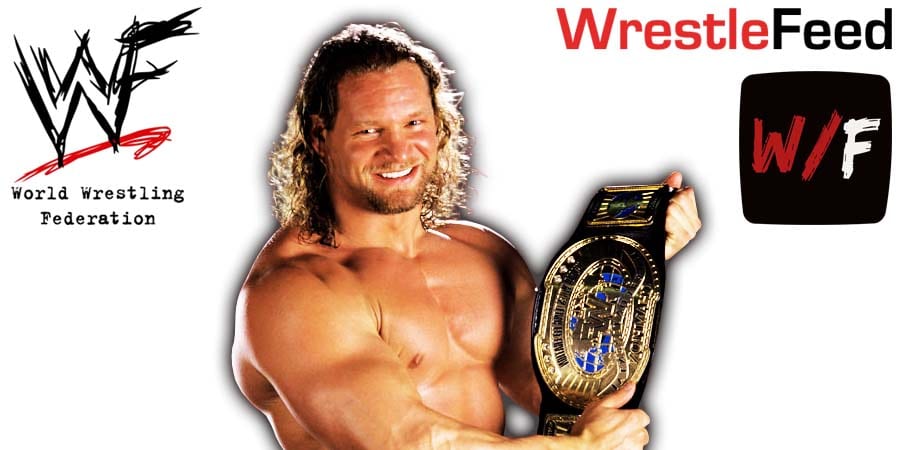 WWF Attitude Era Veteran Val Venis was recently interviewed on the ‘Wrestling Shoot Interviews’ channel and was asked who the biggest locker room bully was back in the day.

The answer comes as no surprise to anyone, as it’s pretty common knowledge that Bradshaw (now known as JBL) used to be a big bully backstage during the Attitude Era.

Val Venis wrestled for the World Wrestling Federation (later WWE) for 10 years from 1998 until 2008 and was eventually fired in January 2009.

John Layfield (JBL) was also on the WWF/WWE roster for pretty much all those years.

It was pre-taped at the Tulsa Convention Center in Tulsa, Oklahoma and featured matches, interviews & storyline segments on the road to the ‘WWF Survivor Series 1997’ PPV.

– Jim Neidhart vs. The Patriot

– The Headbangers vs. The Godwinns