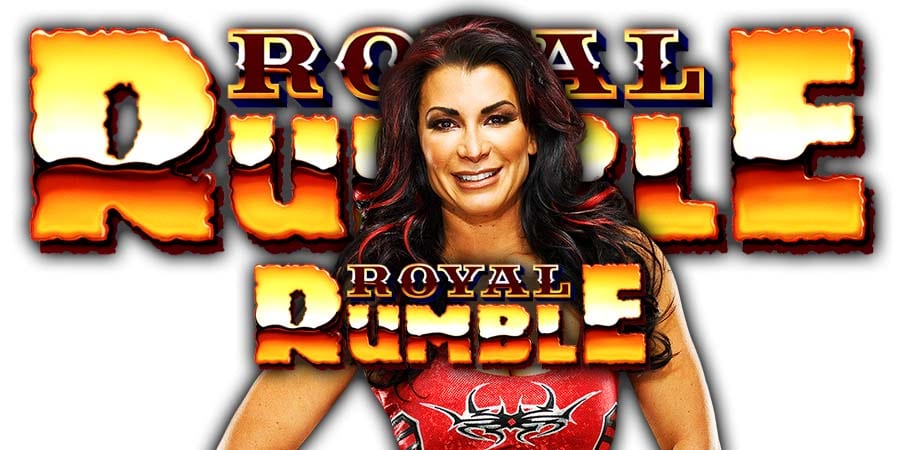 While speaking to Fightful, former WWE Women’s Champion Victoria commented on rumors of her return at this year’s Royal Rumble 2020 pay-per-view, when the following photo surfaced on social media: 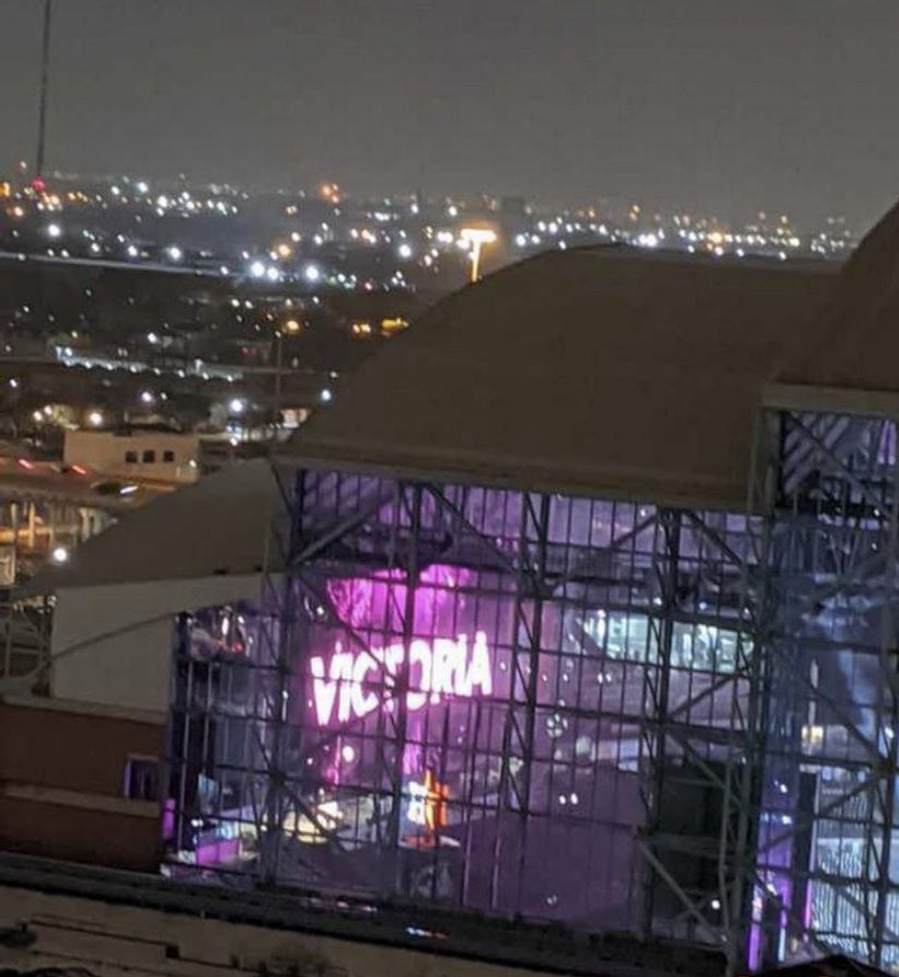 On finding out about the rumors:

“I found out from social media as well. I was like, ‘What?’ I go, ‘Maybe my titantron had a lot of coloring’. I don’t know, but maybe they did that to throw people off. I don’t know because it’s hard to keep a secret in wrestling. Something always leaks, you know what I mean? Which is a shame.”

On not being able to appear:

“I was (just getting off) the Jericho Cruise. Yeah, I was in Miami. I was trying to stay off my phone because I wanted [to be] in the moment. I was visiting family, I was like, ‘We’re always glued to our phone’, and so I went back and I had missed a ton of e-mails, text messages, everything.

I was like, ‘They must be testing out the coloring on their titantron because my picture came up there’. But, I was already in Miami, the following day I was going to go on the Jericho Cruise. So, I couldn’t.”

On if she ever heard why her titantron was used:

“No. Not in the company, no. Nuh-uh. Just on social media, just going, ‘Oh, you know…’ I didn’t respond because I didn’t want to…I don’t know what to say ‘cause I don’t know the back scene because I’m not part of the company any more. So, I couldn’t tell you why they were testing it out.”

It was broadcasted from the CSU Convocation Center in Cleveland, Ohio and featured matches, interviews & storyline segments on the road to the ‘WCW Halloween Havoc 1996’ PPV.