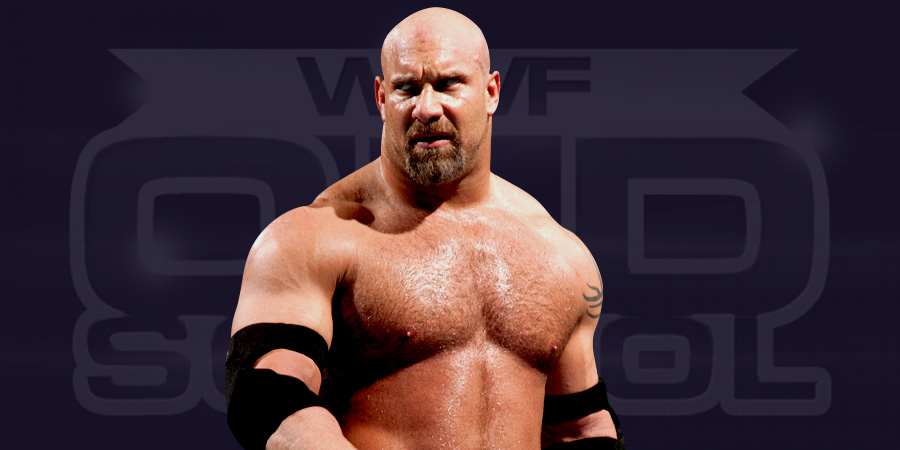 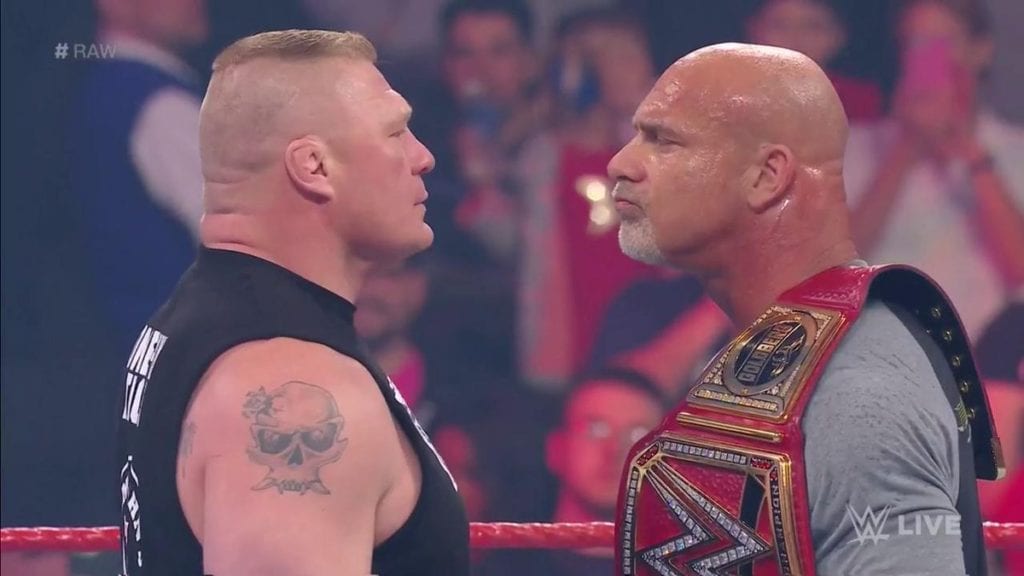 Paul Heyman notes that Lesnar is the most happiest person after Goldberg won the WWE Universal Championship last night because now not only will he get to defeat Goldberg in the main event of WrestleMania 33, but also capture the Universal Title.

Heyman then said Lesnar will be the undisputed Universal Champion by the end of WrestleMania 33 and people will refer to Goldberg as Lesnar’s b!tch. Lesnar nailed an F5 on Goldberg after this. You can watch it below:

It should be noted that this is the first bump that Goldberg has taken since his return to WWE in late 2016.