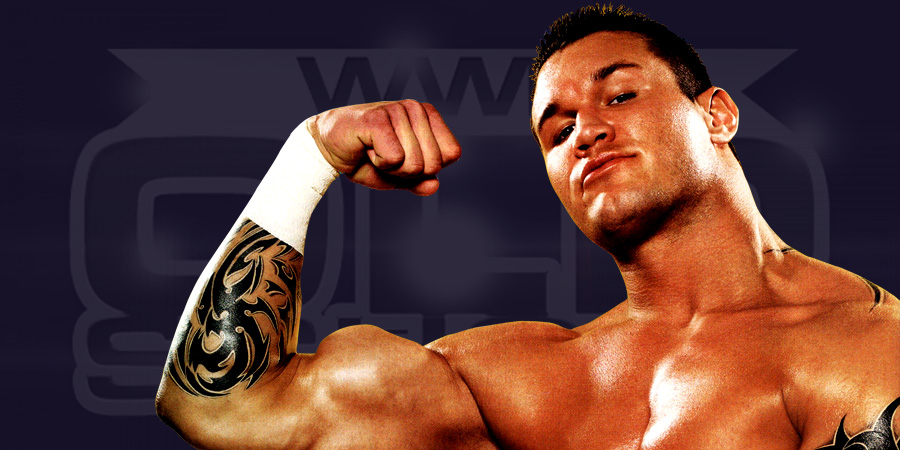 At tonight’s WWE SmackDown Live Event in Bloomington, Illionis, “The Viper” Randy Orton finally faced “The Phenomenal” AJ Styles (the two are scheduled to compete in their first TV match with each other on this week’s SmackDown Live).

Below are the results from the event:

– WWE Championship Match: Bray Wyatt (c) def. Luke Harper to retain the Title. Orton came out after the match and RKOed Wyatt to end the show.

Orton delivered an amazing RKO on Styles during the match and you can watch it below: