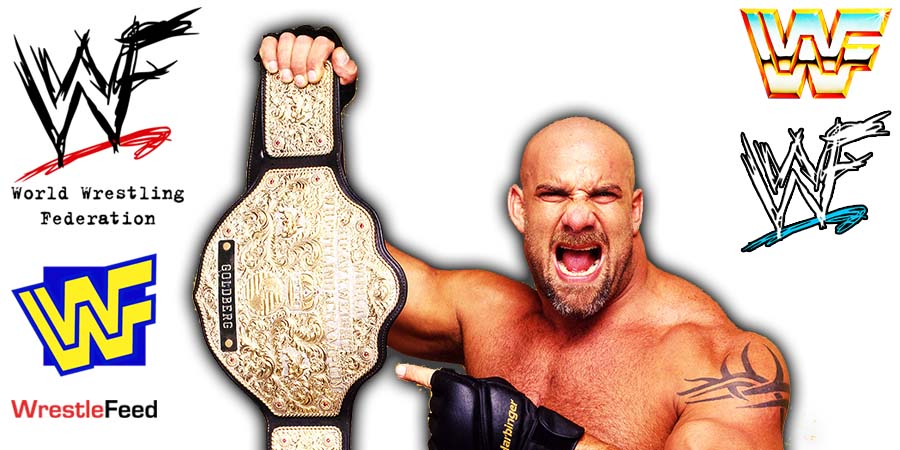 However, if we listen to the newest episode of Ric Flair’s weekly ‘Wooooo Nation UNCENSORED’ podcast, it seems as if Vince McMahon wasn’t entirely sure about bringing in Goldberg in the first place, which is why he asked Flair whether or not Bill had the potential to succeed in WWE.

“I was kind of involved in that. Vince asked me if I thought Bill Goldberg could succeed in WWE. I wasted no time and said, ‘Most definitely’.”

Flair also went on to put Goldberg over and said he was safe in the ring:

“Well, to me he was very safe. I have been kicked in the head by him too. Everybody is gonna get kicked or hit in the head. So what may have affected Bret [Hart] unfortunately, did not affect me.

Wrestling is a very physical, tough sport. When people don’t understand that, it’s ridiculous. Because no matter whether it’s choreographed or not, these kids put their bodies on the line every day.”

Also Read: “I never should’ve done what I did” – Goldberg On What Happened During His Match Against The Undertaker

– Too Cold Scorpio vs. Mustafa Saed