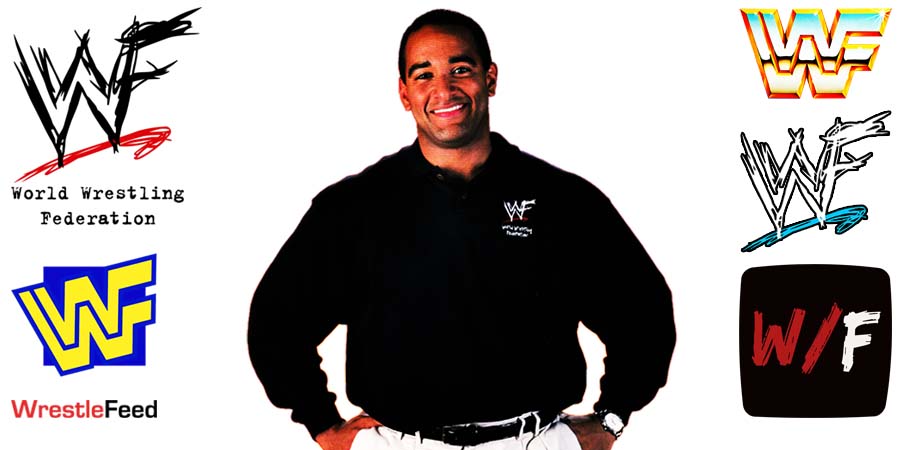 On a recent AdFreeShows podcast, Old School WWF announcer Jonathan Coachman claimed that he was punished after refusing to go to Afghanistan and work the annual ‘Tribute To The Troops’ event.

Here’s what The Coach had to say about the incident:

“This is a story that I’ve never told. I actually did do it (stand up to Vince and say no) and I’m still a little pissed about it, to be honest with you. So here’s what happened.

Back in 2004/2005, the years are blurry, but that’s when we were doing our shows in Afghanistan and it was supposed to be that if you didn’t want to go you didn’t have to. Supposed to be completely up to you because we’re going into a war zone and they couldn’t make you do it. That’s what was told to us.

So my first child was about to be born 6 months after that, so my wife at the time, she, and rightfully so, didn’t want me going to the middle of a war zone. So I told the people who were setting it up at WWE, I said, ‘Listen, I’m not going.’

At that point, I had never said no to Vince once in my career, not for anything. So they thought I was joking. Well, to travel to Afghanistan you had to put your name on a list with the Pentagon and all the military and all that, you know, to get clearance, and so I showed up to the building the day that we were supposed to leave in Charleston, South Carolina, and they came out and asked for my bags.

So the next week, I was down doing commentary and there’s always been a culture of, I don’t want to use the word hazing because I didn’t get hazed. That wasn’t this. Punishment, perhaps? But when the show was over, one of the referees, I can’t remember who it was, Undertaker was ending the show, and he came over and said, ‘You need to go hit The Undertaker from behind.’

I said, ‘Why?’ He was just like, ‘That’s just what they’re telling me.’ So basically as punishment for not going to Afghanistan, I got beat up by The Undertaker. Then they hit Batista’s music and he came down and he finished the job.

As I’m getting my a$$ kicked, I’m thinking, ‘Is this really worth it?’ I’ve done everything I could possibly do and I’m still getting my a$$ handed to me because I refuse to go to a warzone, for the second time! I went the year before. So it’s not like I said no. I mean, it was just crazy.”

Today would have been the 91st birthday of Old School WWF Manager The Coach (aka “The Golden Greek” John Tolos).