As we noted before, WWE announced the following:

“STAMFORD, CONN. and RIYADH, SAUDI ARABIA, November 4, 2019 – Following the historic Crown Jewel event in Riyadh, WWE (NYSE: WWE) and the Saudi General Entertainment Authority (GEA) have expanded their live event partnership through 2027 to include a second annual large-scale event. WWE and GEA also continue to work towards the completion of a media agreement in the MENA region.

This long-term partnership demonstrates WWE and GEA’s commitment to bring sports entertainment to the region and supports Saudi Arabia’s Vision 2030.”

Tony Maglio of The Wrap went on to explain this new event partnership between WWE & Saudi Arabia:

“WWE was only contracted to do Crown Jewel (1/year) as they worked out the longterm contract for a 2nd event. The Greatest Royal Rumble & Super ShowDown were I guess what you would consider freelance/placeholder events.

Now there will be 2 contracted events for the next 8 years.

I’m told this second Saudi Arabia event, like technically every WWE PPV, is not contracted to be realized $WWE revenue in a specific, regular quarter.

The major ones are usually in the same quarter each year, but WrestleMania has dipped its toe into Q1 when it made sense to.”

Vince McMahon tweeted the following regarding this:

After a historic #WWECrownJewel event that brought the first-ever Women’s match to Saudi Arabia, #WWE is proud to expand its partnership with the Saudi General Entertainment Authority through 2027. https://t.co/4dusKsdQyi pic.twitter.com/okhk8YtMMS

NXT wrestler Finn Balor returned to WWE programming with some new tattoos and he has even more tattoos now!

You can check out his new tattoo over his Triceps in the photo below: 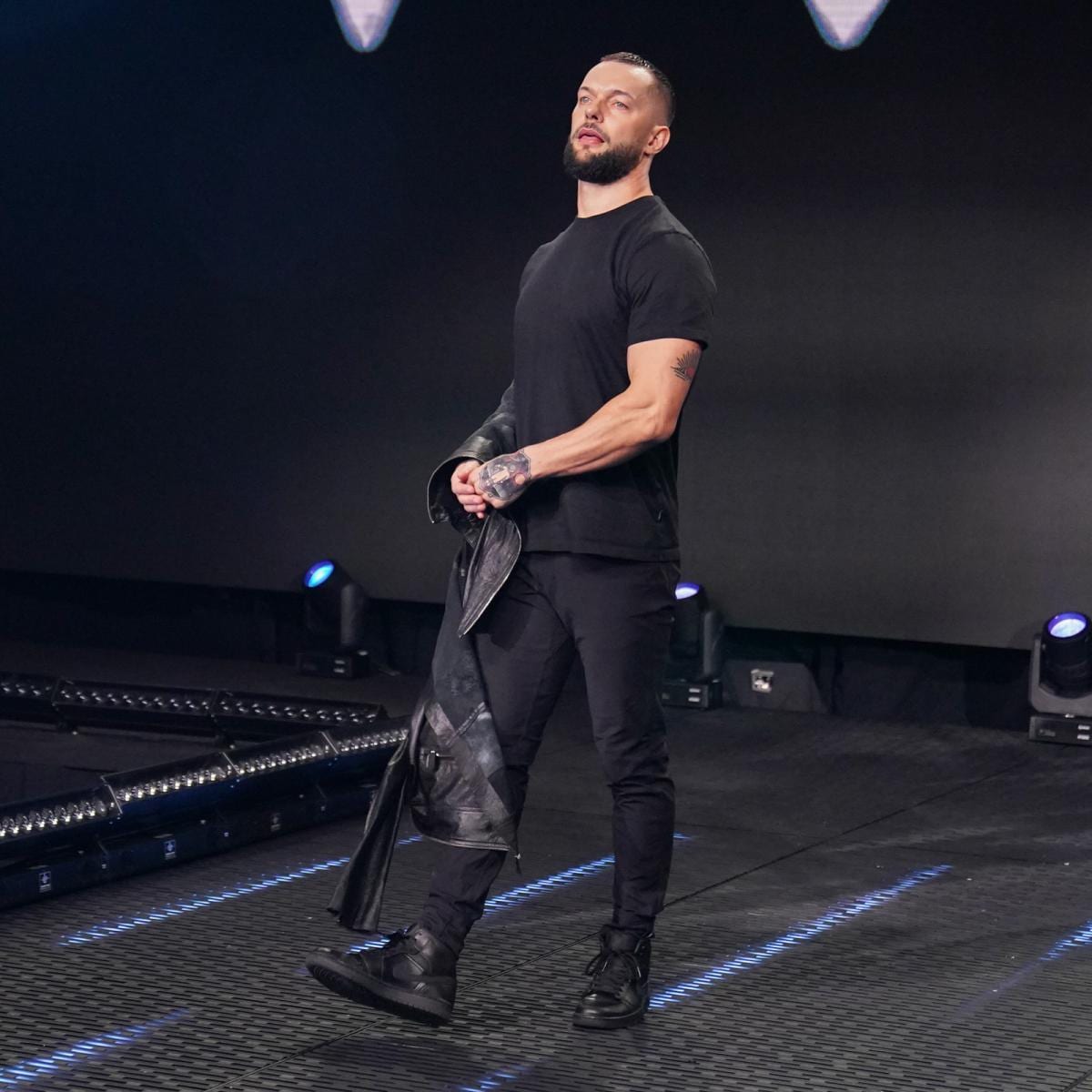 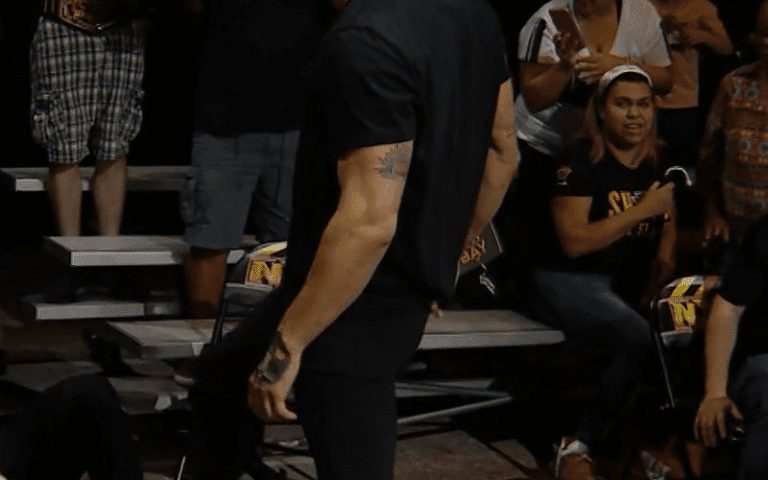