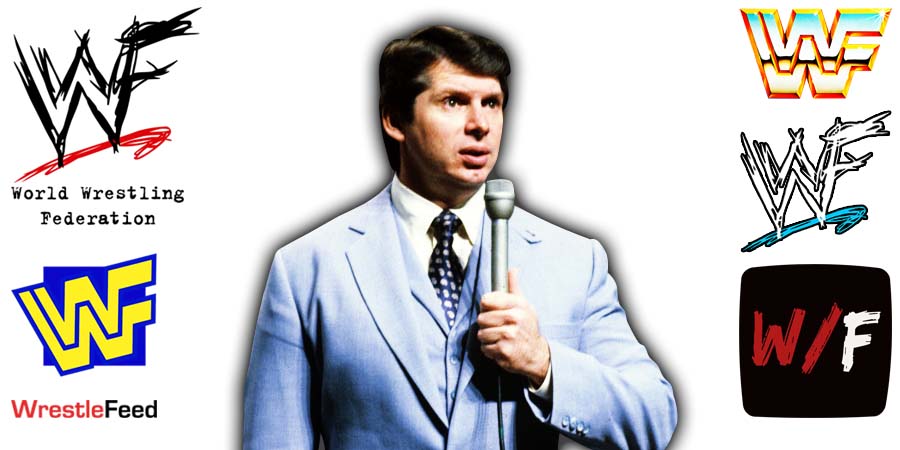 Vince McMahon was having an affair with a 41-year-old woman from the legal department about an year ago.

According to Fightful Select, some people in WWE sensed that something was going on:

“Sources that we’ve spoken to even indicated that the relationship between Vince McMahon and the paralegal was ‘suspected’ by many in the company, and indicated that she was given a substantial promotion around the time of the April 2021 WWE cuts.

We’re told specifically she was promoted from John Laurinaitis assistant to a ‘director’ role that spring.”