TMZ is reporting that Vince McMahon was involved in a car accident earlier today. Below is what they posted:

Vince McMahon’s having a rough Tuesday. He was in a car accident less than a mile from WWE headquarters in Stamford, CT that left his Bentley banged up.

Multiple law enforcement sources confirm McMahon was driving his black Bentley when something went wrong. Another car was involved in the crash though it’s unclear exactly what happened.

Vince was seen walking around after the incident. Our sources say the whole thing was a “minor accident and everyone is okay.”

Below are a couple of photos from the scene that TMZ posted: 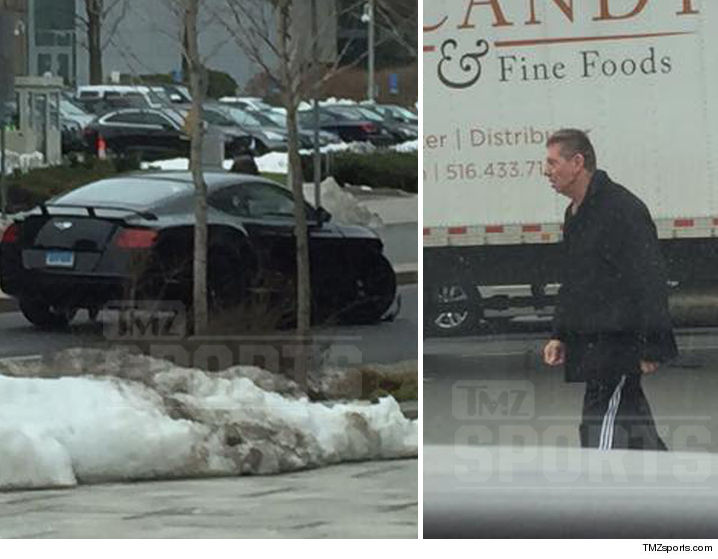 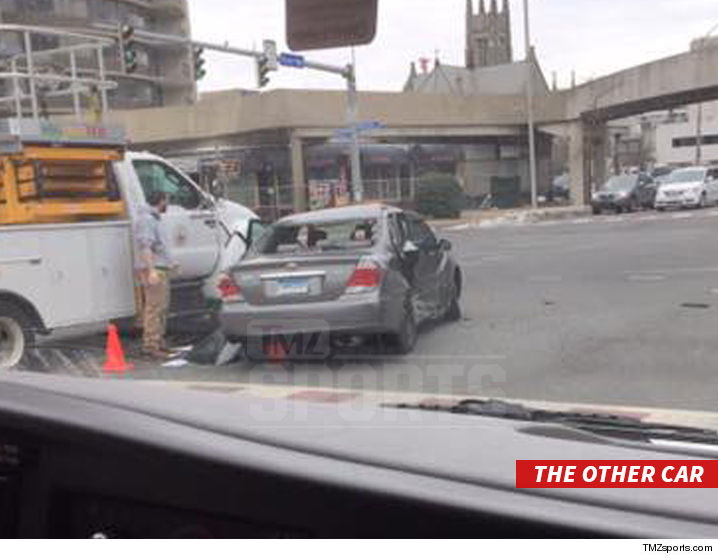