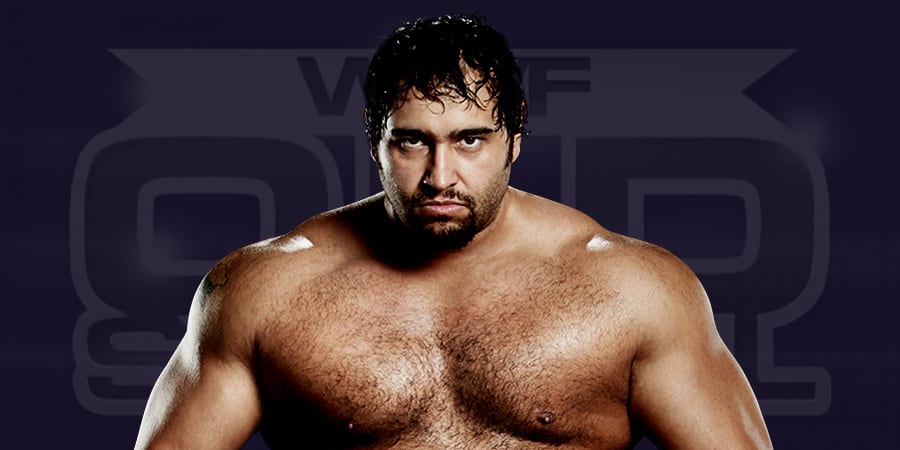 As we noted before, Rusev and Lana are engaged in real life and are back together on WWE programming as well. The reason behind this move was because TMZ revealed that the couple is now engaged. According to reports, Vince McMahon is not happy with the Rusev-Summer Rae angle being dropped after the engagement news got leaked. It should be noted that WWE knew about Rusev & Lana’s engagement before TMZ revealed it. Summer Rae addressed Rusev betraying him (kayfabe) on Raw and slapped him. You can watch the top 10 moments from Raw below: