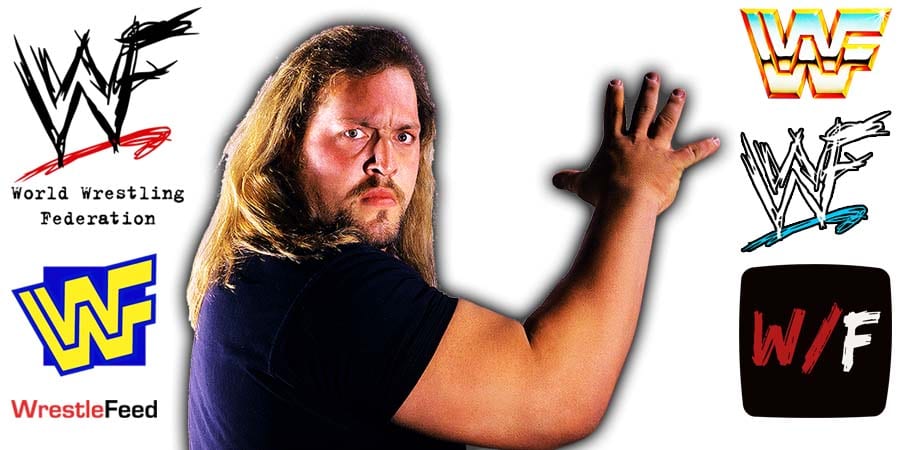 In this flashback article, we take a look back at an old story that Big Show once told on Chris Jericho’s Talk Is Jericho podcast.

Big Show once took a dump in Vince McMahon’s private bathroom and didn’t flush (he did this as a hilarious rib). This obviously pi$$ed Vince McMahon off and he punished Big Show in his storylines on WWE TV.

Vince McMahon then put Big Show in a month long program with The Great Khali. The program had no story, and had Big Show constantly losing.

Show then went to Vince and asked him if they were going to India soon. Vince asked Show: “Are you going to stop sh*tting in my bathroom?” The card then changed, and Show went back to working with Edge.

Also Read: “I didn’t want to be a Sgt. Slaughter. No offence to Sarge” – Big Show On Why He Left WWE

It was broadcasted from the Bob Carpenter Center in Newark, Delaware and featured matches, interviews & storyline segments on the road to the ‘WWF King of the Ring 1997’ PPV.

4. The Undertaker vs. Savio Vega