After she retired from professional wrestling, she started her own wrestling school, called “Ringmasters Wrestling School”. 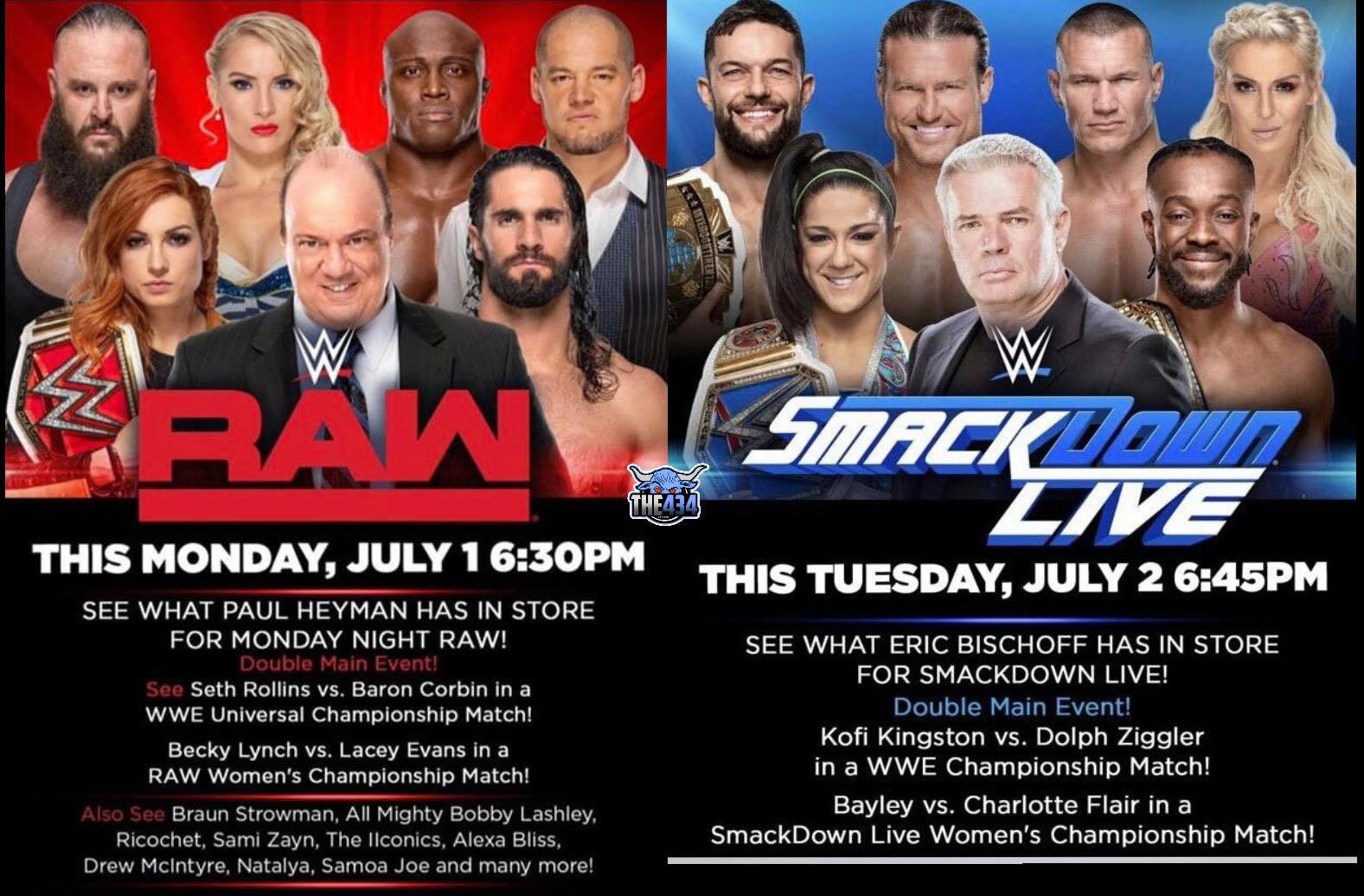 According to Bryan Alvarez of the Wrestling Observer, Vince McMahon is furious about Heyman & Bischoff being advertised for RAW & SmackDown:

“The story is Vince, I guess is trying not to micromanage everything like he has done in the past plus he has the XFL coming up. So apparently, he’s not micromanaging the department that’s sending out these email blasts.

24 hours later, the people in that department still thought that Heyman and Bischoff were gonna be television characters and so they put together this email blast advertising them as being there as characters.

I don’t know how it got through all of these channels but it got sent out to everybody around the time that I got it and everybody else got it. Vince got it.

Vince was furious, not understanding why this was sent out and so at this moment, Heyman and Bischoff are not supposed to be television characters but because the email blast was sent out, there is the chance that they’re gonna have to put them on TV because it’s been advertised.

This is a 7 billion dollar company with 500 employees and this is what happened in the last 24 hours. So that’s the story.”