We are saddened to report that Vince McMahon’s elder brother, Rod McMahon, passed away on January 20 at the age of 77.

Because of his brother’s death, Vince wasn’t present backstage at last week’s SmackDown and tonight’s RAW.

Rod, who was an Air Force veteran, never became a part of the pro-wrestling business. He was once scheduled to appear on RAW to attend Vince’s kayfabe funeral in a 2007 storyline, but that got nixed as Vince’s death angle got cancelled due to the Chris Benoit incident. 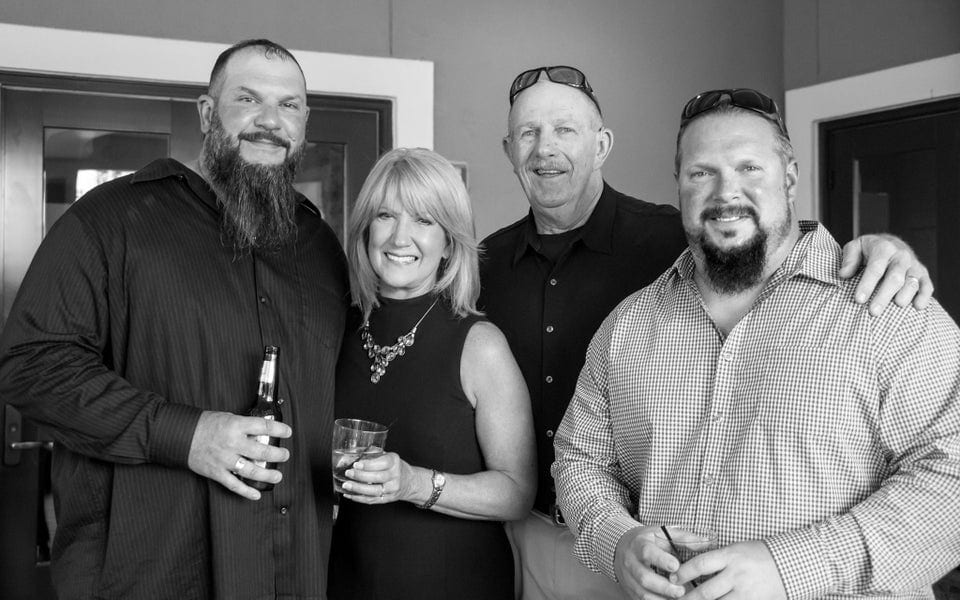 His obituary on the Legacy website read the following:

“Rod graduated from Havlock High School in North Carolina and received a Bachelor of Business degree from Memphis State University. He joined the US Air Force and while stationed at Ramstein AFB Germany, he met his future wife Jamice Gaygan McMahon. They were married on November 11, 1967.

In 1987, Rod and Jamice founded North American Metals Inc.; a family venture that continues to thrive to this day. It was one of his many passions in life. The foundation of which centered around relationship building that encompassed employees and customers first, and equally as important, vendors and competitor/colleagues.

He was a leader, a mentor, a counselor, and most importantly a friend to all. Rod carried through his personal and business life an open-door policy to all that knocked on it. A kind and most generous soul; a character that one could only hope to emulate.

Rod loved life, his other passions included his family, friends, shooting sports, all things dogs, and his enduring and fervent support of local law enforcement. Rod never met a stranger and was first to lend a hand to ANYONE in need.”

It was broadcasted from the Mobile Civic Center in Mobile, Alabama and featured pre-taped matches & storyline segments on the road to the ‘WWF No Way Out 2001’ PPV.

1. The Undertaker vs. Rikishi

3. The Big Show vs. Chris Jericho