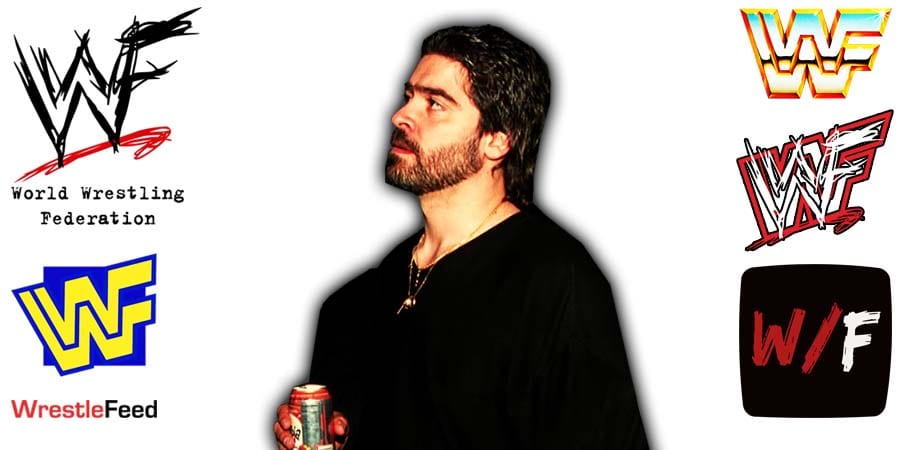 Here’s what Russo said about Sid:

“I think Sycho Sid was always misused. Bro, they didn’t like the guy. Bro, it’s funny that way.

They got their favorites and then there are guys you know they just don’t like. And, bro, like I said, man, it could have come down to Sid missing a house show because he had a softball game.

You don’t know what it is.”

Also Read: Mike Chioda Says Sycho Sid Was One Of The Most Arrogant Guys Back In The Day

This episode featured matches, interviews & storyline segments on the road to the ‘WCW SuperBrawl IV’ PPV.

– The Boss vs. Brad Avery

– Highlights Of Ric Flair/Sting vs. Rick Rude/Vader (From The Clash Of The Champions)