The Midnight Express vs. Stevens & Savage

The Mod Squad vs. Isley/Patterson 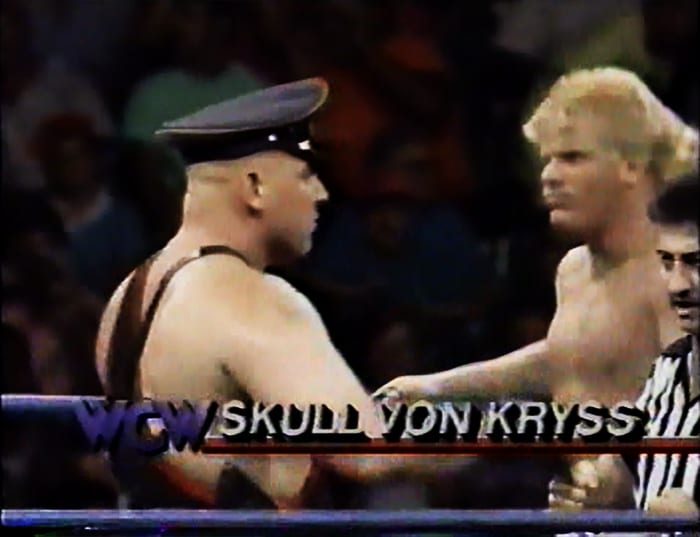 • Walmart Jokes About Bringing In The Undertaker To Stop Potential Thefts

Sony announced the launch dates of the PlayStation 5 this week, where it was revealed that the console will be hitting the shelves of stores all over the world by November 19th (November 12th in some countries). The price of the digital version will be $399 and the disk version will cost $499.

A fan joked about getting the PS5 on the price of a tomato by getting it scanned as a tomato on the Walmart counter.

“The Walmart employee when I scan my PS5 as a tomato.”

Walmart’s Twitter account then name dropped The Undertaker to warn the fan that their door guy will not let any thefts take place.

“And then you’ll have to go one on one with The Undertaker. But that’s really our door guy, Randall.”

And then you’ll have to go one on one with The Undertaker. But that’s really our door guy, Randall.

Also Read: The Undertaker On If He Ever Pitched A Match With Sting In WWE