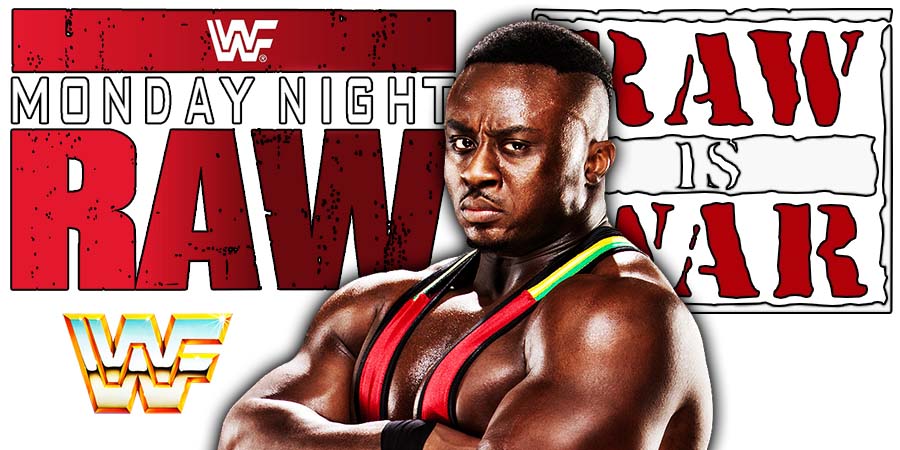 As seen in the main event of tonight’s RAW, Big E successfully cashed-in his Money In The Bank contract on Bobby Lashley to win the WWE Championship.

Some fans believe that this was a last minute decision to increase RAW ratings, since AEW Dynamite beat WWE RAW in the 18-49 demo ratings by a very small margin last week.

According to Andrew Zarian of the Mat Men Pro Wrestling Podcast, WWE had tonight’s date pencilled in for Big E’s successful cash-in for a while now.

The only difference was that tonight’s RAW was the original date for the 2021 Draft.