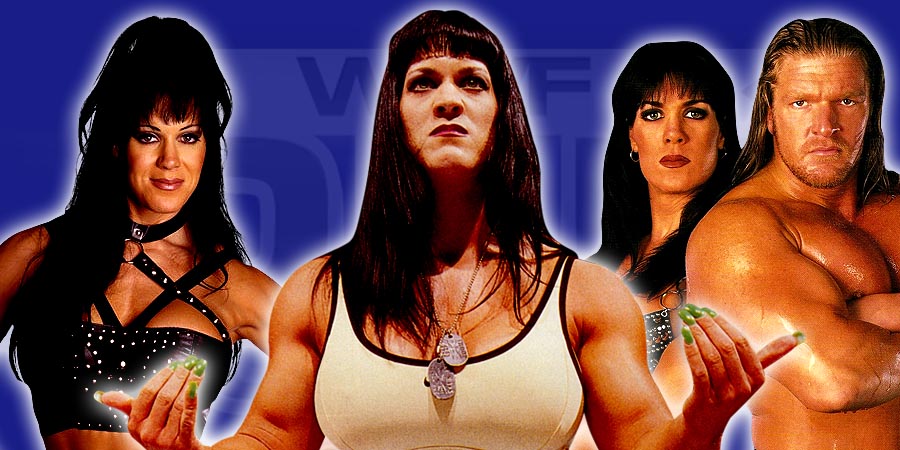 FOX News is reporting that Chyna was scheduled to meet Steve Hirsch, who is the founder of Vivid Entertainment, to discuss her potential future in the adult movie industry.

Below is what Steve Hirsch said:

“We were scheduled to meet this week to discuss future films. She was so popular and we wanted to work with her again.”

Speaking of Chyna, TMZ Sports is reporting that she’d been deceased for at least a day in her apartment. Below is what they posted:

“There are no signs Chyna intended to die, based on what police found inside her apartment — and she’d been deceased for at least a day … TMZ Sports has learned.

Law enforcement sources tell us there was no suicide note left in her Redondo Beach, CA home. We’re also told it appears the WWE legend had passed away a “day or two” prior to Wednesday evening … when a friend found her body. The last known contact she had with anyone happened on Sunday evening.

As we first reported … there were no illegal drugs, but officers did find legal prescription bottles. Our sources described the number of bottles as 3 or 4 … “nothing out of the ordinary.” Also, the bottles were not emptied.

We’re told several neighbors told investigators they suspected “overdose” as the cause of death since she’d seemed “under the influence” lately.”

During an interview with The Mirror, Triple H noted that Chyna might get inducted into the WWE Hall of Fame some day. Below is what he said:

“There was never anybody like her before her, and there will never be anybody like her after. It’s certainly warranted and I’m sure at some point when the time is right, hopefully, that could happen.”

This contradicts the previous statement made by Triple H on the Stone Cold Podcast, which you can watch below: