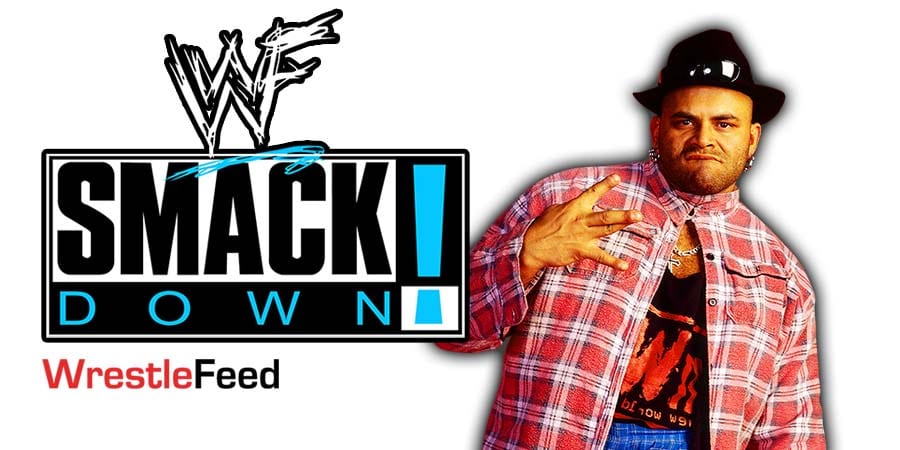 • “He always has to have control” – Konnan On SmackDown Wrestler

“You know what I love about the Roman Reigns character, cause he’s so great at it? I love the mind games… he always has to have control and I liked it when Paul took out the seat for him and he goes, ‘no, I want his seat’. He made him get up. Really, Roman, Jey and Paulie have been incredible.”

“I was actually looking forward to [Roman Reigns] being in there with Adam Pearce because I thought it would be a really good match, people would really be into Adam Pearce as the guy underneath who hasn’t wrestled in 6 years.

Then maybe something happens with Roman and they start beating him up and maybe open him up or something and then Kevin Owens comes out and helps him and now we have a tag team match or something.

I did kind of like the idea where Pearce signed the Last Man Standing thing and then he faked an injury and said ‘oh Kevin Owens is gonna fight you’. I’d rather have had Pearce fight Roman and have Kevin Owens come out and then maybe have a tag team match because I don’t think Kevin Owens is going to beat Roman for the Title so that already takes me a little bit out of the match.”