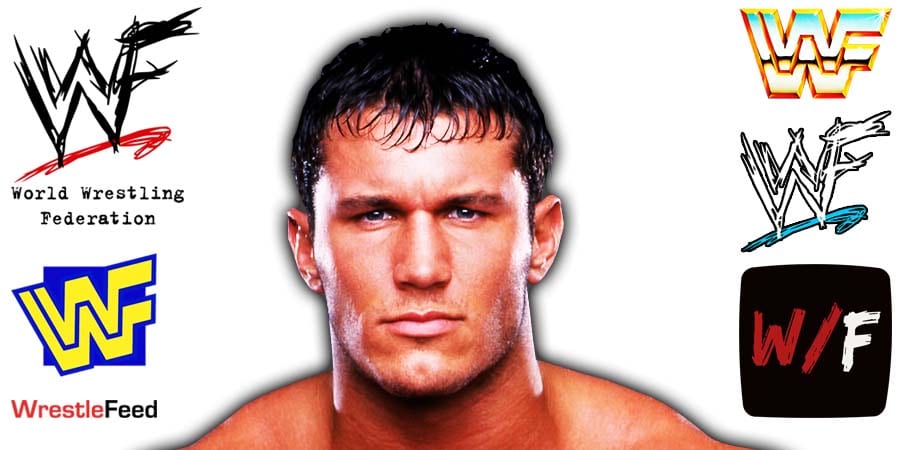 On this day in Pro Wrestling history on January 19, 1991, the World Wrestling Federation aired their annual ‘Royal Rumble’ event LIVE on PPV from the Miami Arena in Miami, Florida.

Despite the rule of “Royal Rumble Winner faces the World Champion at WrestleMania” not being established until 1993, that was still exactly what happened in 1991, when Rumble winner Hulk Hogan went on the wrestle WWF Champion Sgt. Slaughter (who won the title at the Rumble PPV) at WrestleMania 7.

On a side note, the Mountie/Koko match was edited out of quite a few VHS releases of this PPV.

– The Rockers defeated The Orient Express

– The Mountie defeated Koko B. Ware

To sell that attack, Orton appeared with a mask on this week’s RAW as his face got burned a little.

“I’m wearing this mask to not only protect myself, but to shield everyone else from the horror I endured.”#WWERaw pic.twitter.com/GOB2yAuoiE

WWE posted the following photo of Orton on Instagram:

Reigns commented the following under the photo: