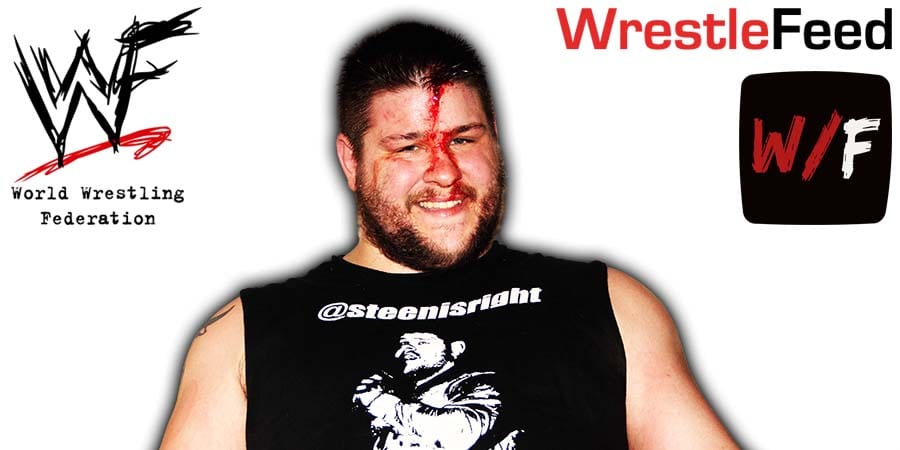 RAW Superstar Kevin Owens has won a World Title in WWE and mid-card titles as well, but he has never won a Tag Team Championship in the company.

During an interview on the TWC Show, Owens talked about winning the Tag Team Gold, and wanting to do it with his longtime friend Sami Zayn.

Below is what the former Universal Champion said:

“There are a couple of guys I could see myself winning the Tag Team Titles with, obviously, Sami is at the top of the list. That would be the ultimate good moment for us, to achieve that.

We’ve been Tag Team Champions everywhere we’ve went, except for WWE. We definitely have to get that checked off the list soon enough.”

Also Read: Kevin Owens Changes His Name On Twitter To Mock A Fan

Kama vs. Bert Centeno (From Superstars)

Promo By The Undertaker And Paul Bearer