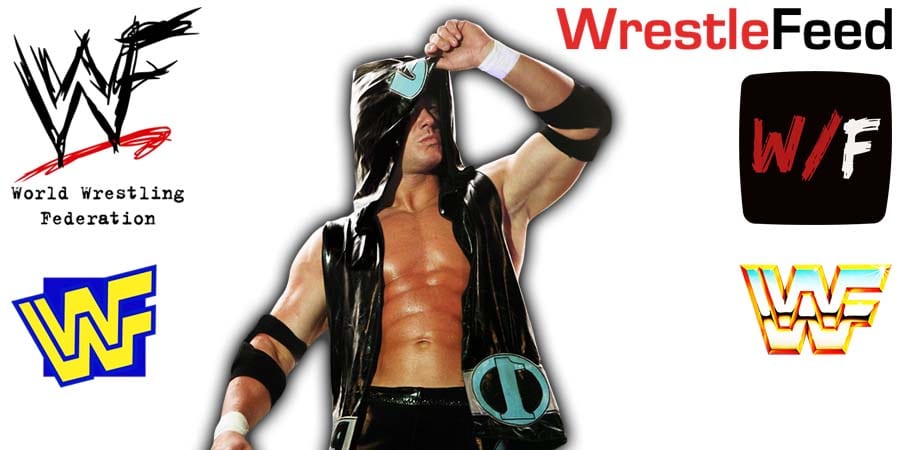 • What Did Vince McMahon Say To AJ Styles After His First WWE Match?

Former WWE Champion AJ Styles was recently interviewed on WWE’s After The Bell podcast, where he revealed what Vince McMahon told him after his first match with the company in 2016.

“My first match that I was in, not necessarily the Rumble but was in, Vince said, ‘I’ve got a lot of guys that can do what you do’, he said he needed a pitbull.

Also Read: WWF Legend Turned Down A Match Against AJ Styles At WrestleMania 37