The go-home episode of RAW for the Backlash 2020 pay-per-view will take place tonight at the Performance Center.

Tonight’s show will feature the fallout from the ending of last week’s RAW, where WWE will show what happened to Drew McIntyre after the show went off air. Former World Heavyweight Champion Christian will return to host a special edition of “The Peep Show” to give his thoughts on Edge vs. Randy Orton. Expect some matches to be announced for the Backlash pay-per-view as well. 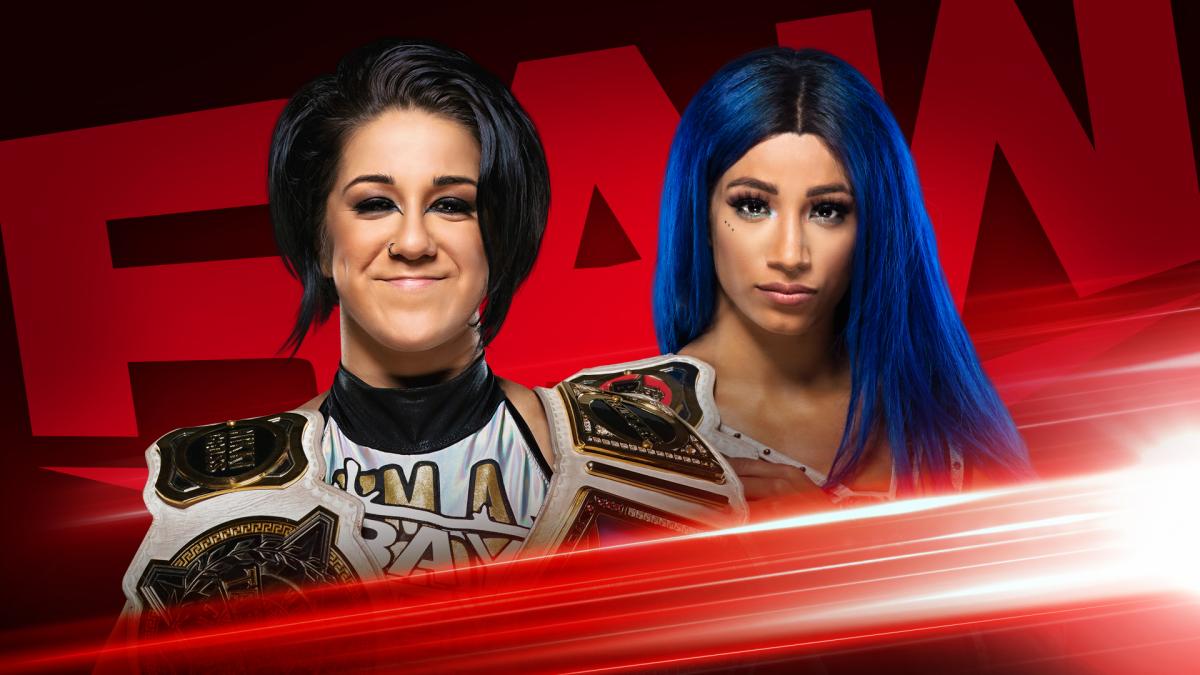 The IIconics have been after the Women’s Tag Team Titles since returning, and now they’ll have to deal with Bayley and Banks to win the Titles. Billie Kay and Peyton Royce will probably come out to confront Banks and Bayley.

A rivalry between The IIconics and Sasha Banks & Bayley is set to start tonight, as WWE has announced that The Boss ‘n’ Hug Connection will defend the Women’s Tag Team Titles against The IIconics and Alexa Bliss & Nikki Cross at Backlash.

BREAKING: @itsBayleyWWE & @SashaBanksWWE will put the WWE Women's Tag Team Titles on the line against @AlexaBliss_WWE & @NikkiCrossWWE and @BillieKayWWE & @PeytonRoyceWWE in a Tag Team Triple Threat Match at #WWEBacklash! https://t.co/FdRlAs3LDO