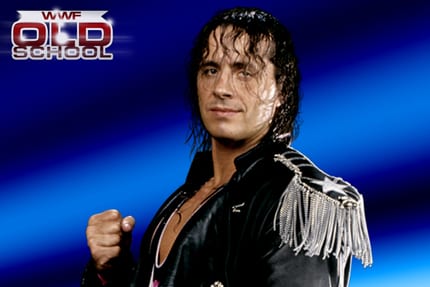 As all of us Old Schoolers saw at WrestleMania 10 in 1994, Bret Hart defeated the super heavyweight monster heel Yokozuna to win the WWF World Heavyweight Title at Madison Square Garden. After the match was over, the babyfaces came out and hoisted the new champion on their shoulder to celebrate and end the show. The finish to that match could’ve been a lot different, according to Vince Russo. Vince Russo was a script writer for the company at that time. Earlier on that day in 1994, a newspaper publication somehow came to know about the outcome of that match and published the result. Vince McMahon was very furious at this news. Vince McMahon and Patt Patterson considered changing the finish, but went with the original finish anyway, which was Bret Hart re-gaining the WWF World Title. As we know, WWE has changed its match finishes due to external factors, especially due to fan reaction, with the recent examples being the main events at WrestleMania 30 and 31 when Daniel Bryan & Seth Rollins won the WWE World Heavyweight Title respectively.