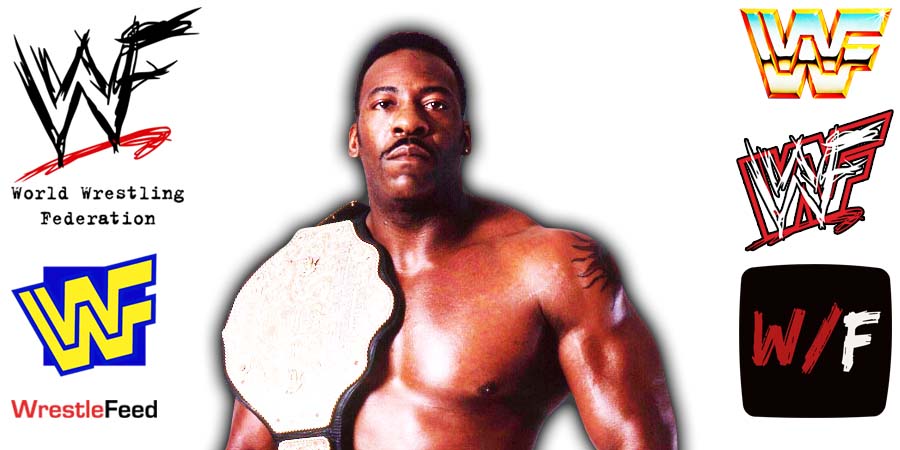 • Why Booker T Refused To Join The nWo In WCW

On an episode of his weekly ‘Kliq This’ podcast, WWF Legend ‘Diesel’ Kevin Nash revealed that back in WCW during the Monday Night Wars, Booker T rejected an offer to join the famous new World order (nWo) faction.

“I remember when we asked Booker T to join the nWo, he said ‘F**k no, man. You guys work too much.’”

In 2021, Booker T spoke about that topic on an episode of his own weekly ‘Hall of Fame’ podcast, and had the following to say about not joining the WCW version of the nWo:

“It was just something that I did not want to be a part of. I didn’t want to be, you know, in the mix with a bunch of different guys, coming out to that one [song]. Sure, you know, being a part of a group like that, you gotta change the way you work, the way you act.”

In 2002, Booker T ended up becoming a member of the new World order anyway, when he joined the reincarnation of the group in the newly renamed WWE.

– The King’s Court with Quebecers/Men on a Mission