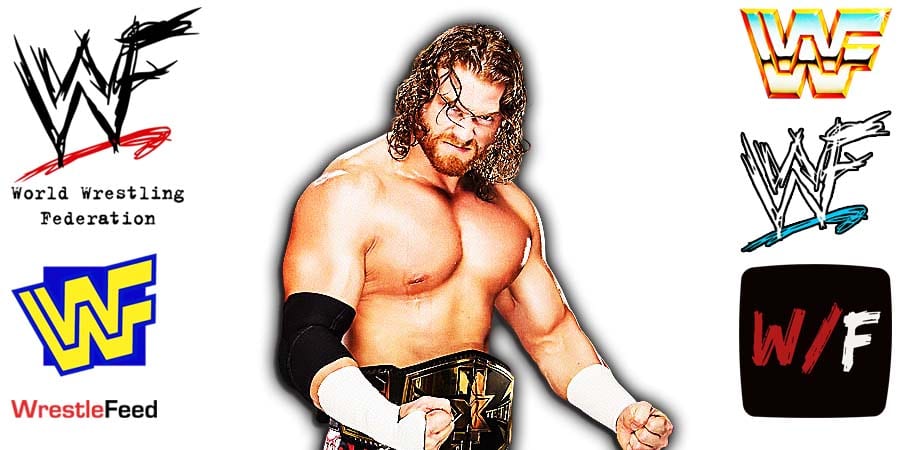 • Why Did WWE Officials Call Buddy Murphy In Panic After Releasing Him?

Aleister Black was released from WWE in June and he made his All Elite Wrestling debut during last week’s AEW Road Rager special.

During a recent interview with Fightful, Buddy Murphy revealed that WWE Officials called him in panic, to check if they gave him a 90-day non-compete clause or not.

“I received a phone call from the office the day after I was released saying that they received an email that they messed up and my contract was only 30-day non-compete and that if I wanted to prolong it to the 90-days that they would do that for me.

I thought that was weird as I was a budget cut, but you’re still willing to pay me another two months, but it wasn’t me. I had my letter, which says ‘August 31.’ August 31 is my day.

When it comes to the visa situation, the more time I have, the better so I can get prepared. Even if they gave me an out, I would have to take it for my life. They thought it was me (who had a 30-day non-compete). I informed them that it wasn’t because I received a letter with (August 31). It turned to relief. It went from panic to relief on the voice (on the phone call). Then they moved on.

I think they panicked and obviously they got the name mixed up. It was someone, but it wasn’t me. Maybe Buddy and Aleister got mixed up. Buddy or Black, they are both B’s. They called me, not me. You hear all the things like the trash bag thing and I’m a pretty open-minded person and don’t get affected by it. I try and see both sides of the story.

I don’t think there was any malice behind the garbage bag, but it’s not a good look, I get it. Do I believe there was actual malice to upset (talent)? No, I don’t. Definitely a sh*tty thing to do once you’ve been released and your life is being changed.”