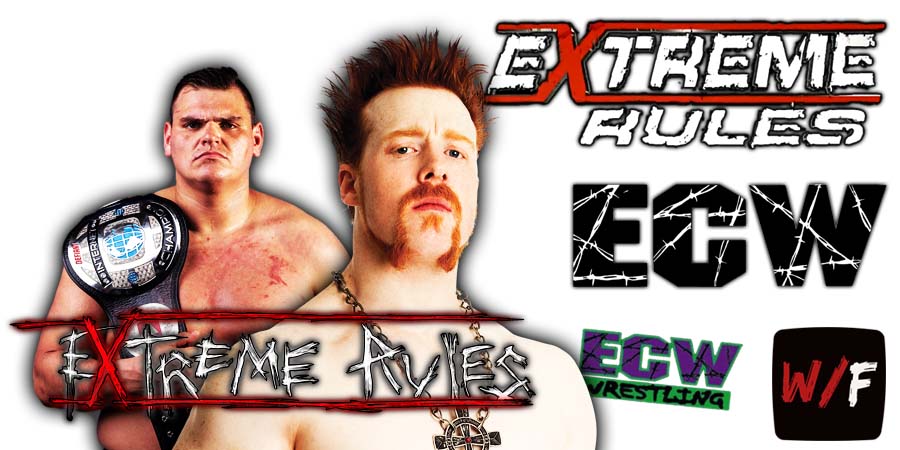 In the main event of last night’s SmackDown, Gunther managed to retain the Intercontinental Championship by pinning Sheamus.

This match featured some controversy, as it looked like Gunther tapped out to Sheamus’ submission move.

Gunther tapped his hand on the mat twice, right in front of the referee, but the referee thought he was just trying to get out of the move, so she didn’t call for the bell.

Sheamus wasn’t happy about it. He posted the video of it on Twitter and wrote:

This led to Ludwig Kaiser of Imperium tweeting the following:

“Not only is it our responsibility to restore the honor of our sport, but also to educate fans and sports entertainers about our sport.

WWE Referee Jessika Carr tweeted the following video about it:

It looks like we’re going to get another match between them with the Intercontinental Title on the line.

But before that, Sheamus’ Brawling Brutes stable (him, Butch & Ridge Holland) will take on Gunther’s Imperium stable (him, Ludwig & Giovanni Vinci) in a Donnybrook Match at tonight’s Extreme Rules 2022 premium live event.

– The Masked Superstar (w/ the Grand Wizard) vs. Chuck Tanner

– The Tonga Kid vs. Bill Berger