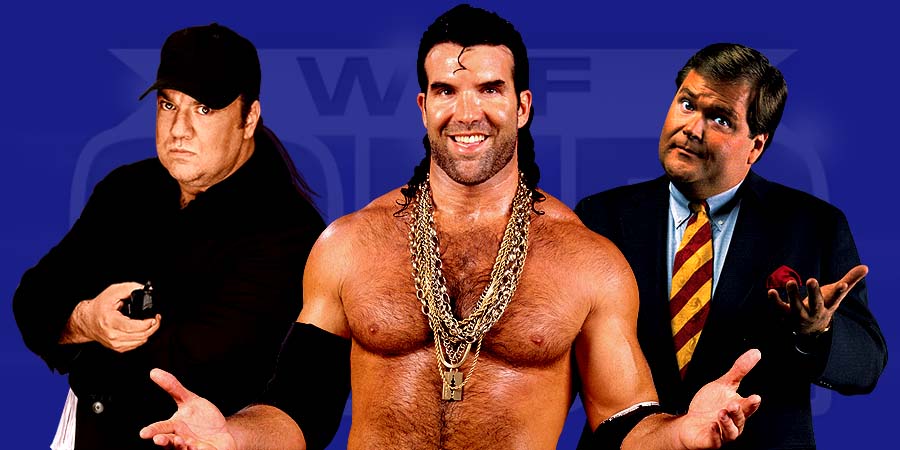 WWE viewership has been on a decline as of late, and this has made Vince McMahon go crazy. Here’s what Paul Heyman had to say about the decline in WWE viewership:

“I think if there is erosion in the ratings then we are in a cycle within the industry where fans are going and looking for or finding other interests. This is not dissimilar to any other forms of entertainment. The key has always been to replace those who leave, to bring in more fans at any time you are losing fans. At this particular point in time there is a search to find the new fan. I am not one who looks at the ratings every Tuesday and says, ‘Well, we haven’t replaced everybody that is left. The ratings didn’t double.’ I’m not expecting that type of increase tomorrow or the next week or the week after that.”

Paul Heyman went on to provide the following solution to the problem:
“Any business with longevity, and this is the one company in the business that has survived, deals with this. They survive because when there was an erosion of the audience and they had to replenish the audience, there isn’t a panic. Panic is never the answer. Panic never brings up the ratings. A long-term solution is with a number of brand new stars, all in compelling situations with riveting storylines and new matchups. That is what will bring an upswing to the ratings ever so slowly to where the average rating goes up a little bit each month. Then a couple of years from now the erosion have taken place of the people that have left being fans and a new generation or group or crop of fans has come in. It’s natural evolution of any form of entertainment.”

Many fans said that Daniel Bryan being off WWE TV has hurt the viewership. But WWE Hall of Famer Jim Ross disagrees and had the following to say:
“Amazing that some people think that Daniel Bryan’s return can cure all WWE TV ratings ills alone. Not true. Bryan should not be considered for a return until he is completely, 100% medically cleared of which WWE will insure. Ratings go down just like live event tickets sales and for the same reasons….the paying customers are not getting what they feel that they want. Promoters get market research daily. Those that listen and compromise what they they may be feeling is the right way to go generally are rewarded with increased profitability. Those that think that the fans don’t know what the fans really want, generally continue to downtrend. It’s simple marketing 101. Listen to the paying customers and allow them to guide you to what some refer to the Promised Land or, better said, the land of profitability.”

WWE Hall of Famer Scott Hall was recently asked on Another Wrestling Podcast if Pro-Wrestling will ever get as big as it was during the Monday Night Wars. Below is what Hall said:

“The economy was different then, it was stronger. I think there were less entertainment options. There’s so many things now that people can view. There’s not just cable TV, there’s online. I think that cuts into it. Overall I think wrestling companies will get bigger. The WWE machine is a lot stronger than it was when I was there. When you go to TV, it’s unbelievable the production that’s going on. Then they have their Network cameras there filming guys filming guys.”