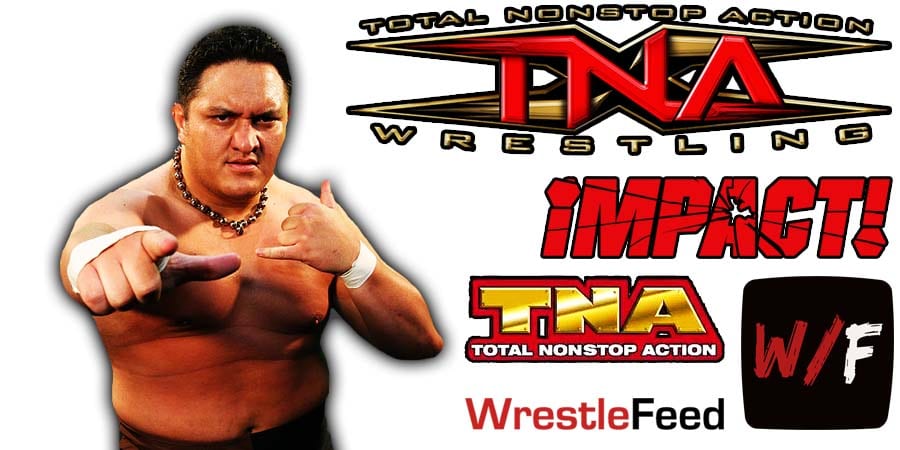 You can check out the list of the recently released WWE wrestlers by tapping here.

Here’s what the former Team Canada manager had to say:

“Well, I mean the one thing is, I’m kind of curious about the fact that people seem to be shocked that this happened. If you look at it historically, this is exactly what happens.

They do WrestleMania, they get through that and then they make some adjustments to their talent roster.

But certainly, as I was sitting and working away from my patio table, since we’re all in a pretty much ‘work at home situation’ these days in this world, but my phone started lighting up I looked some up, and there is definitely some talent that I could see gracing an Impact Wrestling ring.

It’s always unfortunate when any talent gets let go, that’s one of the unfortunate sides of the business, it’s part of any business.

To me, like so many of the people did last year, it’s a great opportunity for these people to take this setback and turn it into something cool and something that can propel them forward.

So, I think it’ll be an interesting time over the next 90 days and we’ll see where everyone lands in July.”

The released WWE wrestlers are currently on a 90-day no-compete clause and can’t sign with other companies till mid-July.

Also Read: WWE Expected To Return To Saudi Arabia In 2021

2. The Warlord vs. Jim Long

6. The Big Bossman vs. Pez Whatley