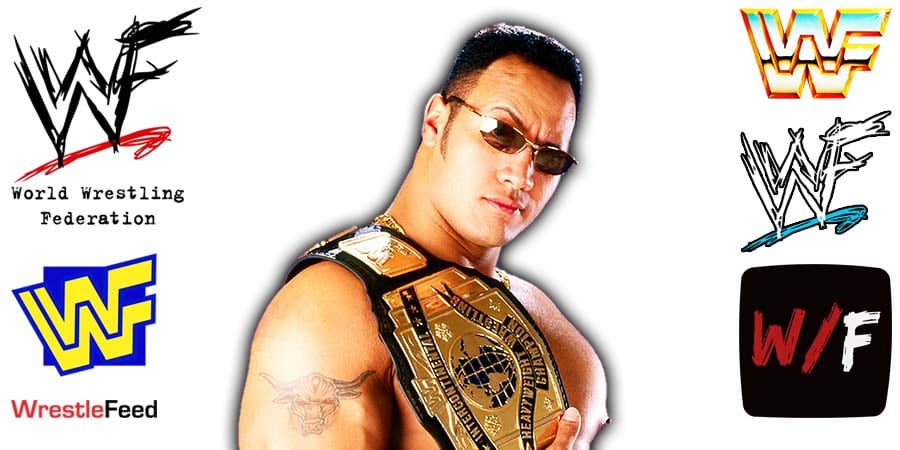 • Will The Rock Buy WWE?

On July 22, legendary WWF/WWE promoter Vince McMahon stepped down from all his positions in WWE, including the ‘head of creative’ position.

On a recent episode of ‘Wrestling Observer Radio’, Old School dirt sheet writer Dave Meltzer talked about the possibility of WWE being sold and mentioned WWF Legend Dwayne ‘The Rock’ Johnson and AEW promoter Tony Khan as the only logical options for this purchase.

Here’s what Meltzer had to say:

“Two names that have come up in many questions tonight, as far as if they sell, are Tony Khan and Dwayne Johnson and those are both very interesting, of course.

WWE co-CEO Nick Khan and Dwayne Johnson have a relationship. The story is that they were childhood friends in Hawaii and they did live in Hawaii at the same time and all that when they were both very young.

But, the point is that his sister is the showrunner for Dwayne’s television show. So, whatever relationship they had before, the fact is that they know each other and all that. Dwayne himself does not have the money, but, could he go in there and round up capital and buy this company together? That is an absolutely intriguing possibility.

So, when that name comes up, I go like, ‘Dwayne loves pro wrestling, and it’s his family business, and his daughter is in it,’ and the idea…This is not some weird fantasy. This is absolutely something that could be viable.”

If that really ends up happening, it actually wouldn’t even be the first time that The Rock takes over a business from Vince McMahon, as in August 2020 he led a consortium to purchase the XFL for $15 million.