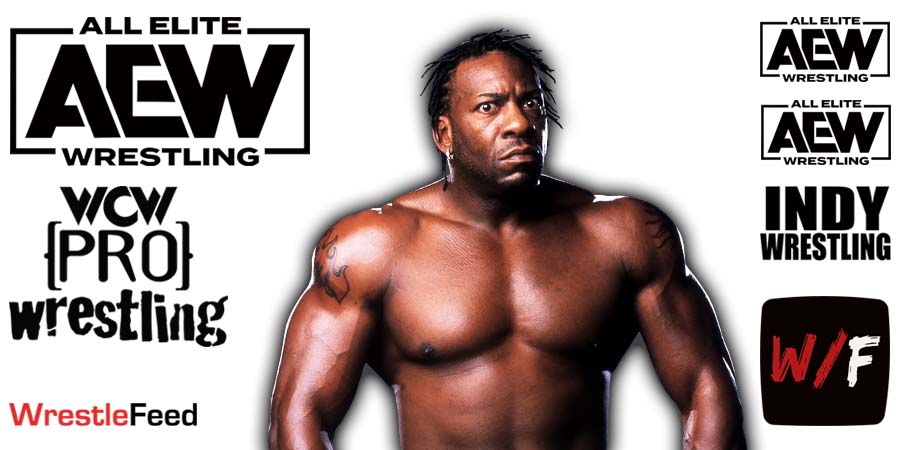 Things haven’t been good backstage in AEW as of late. A fight broke out backstage at the All Out 2022 PPV, which led to the suspension of CM Punk, Kenny Omega & The Young Bucks (Matt & Nick Jackson).

Despite all of this, AEW President Tony Khan decided to do what he always does – bring up WWE during his interviews.

“We’re running a lot of great shows around the Northeast. It’s so many great wrestling markets in one geographic region.

2-Time WWE Hall Of Famer Booker T gave the following advice to Khan on his podcast:

“Worry about your company. Worry about the turmoil that’s going on inside of AEW right now, and try to fix that before you start thinking about what WWE is doing and instead of running your mouth about WWE.

I think I would have a whole lot more respect for Tony Khan if he handled his business, and we all know what that is…we saw the press conference.

As I said, I don’t get it. There’s a lot of upside about AEW. Just like Chris Jericho was talking at that press conference, some things are better kept to ourselves. Instead of blowing up WWE, especially with how WWE is rolling right now.”

Also Read: “Everything CM Punk did was disastrous because…” – Mick Foley Comments On The Post-All Out 2022 Incident

– The Hart Foundation vs. The Islanders